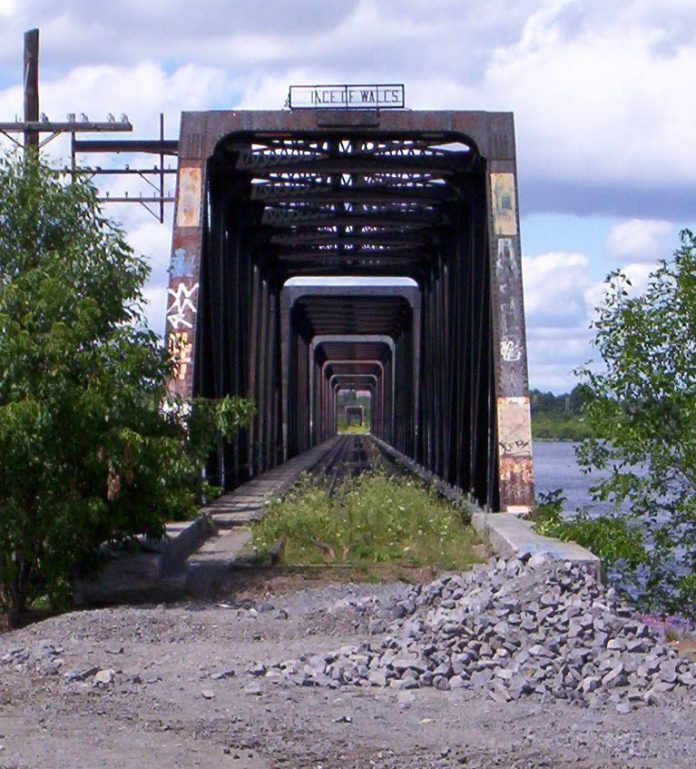 Ottawa has won a deferral of a Canadian Transportation Agency (CTA) decision that it either rehabilitate the Prince of Wales Bridge for rail traffic within 12 months, or acknowledge it is discontinuing the rail service – as the federal Court of Appeal has granted its request for leave to appeal and stayed the CTA decision pending the appeal decision.

The city has been fighting over the bridge’s status with the MOOSE Consortium Inc., which says it wants to operate an interprovincial commuter rail service between eastern Ontario and western Quebec communities. The private business expects to earn revenues from station operators in communities outside of Ottawa whose real estate would increase in value because of their proximity to the rail service.

City solicitor Rick O’Connor said in memo that the court has not set the appeal date yet.

Meanwhile, he said the city has made progress in its request to the federal cabinet to rescind the original CTA decision.

“On a further note, I can advise that the Federal Minister of Transportation, the Honourable Marc Garneau, has invited the city to submit all of the relevant facts, information and evidence in support of the mayor’s petition asking cabinet to exercise the supervisory authority set out in Section 40 of the CanadaTransportation Act, and order that the CTA’s decision in this instance be rescinded,” O’Connor wrote in a May 3 memo. “Following consideration of those submissions, the Minister will be making a recommendation to the Governor in Council (i.e. cabinet) on whether to uphold, vary or rescind the decision of the agency.”

After the CTA issued its ruling in February calling for the city to either rehabilitate the bridge or acknowledge the rail line is discontinued, MOOSE Consortium executive director Joseph Potvin sent a letter to Ottawa Mayor Jim Watson asking for a meeting “to open formal discussions regarding a lease contract” under which the city “would transfer to the company all responsibility for upgrades and maintenance” of the bridge.

“Such an agreement would release the city from its repair obligations to the federal agency,” Potvin wrote on March 29. “In exchange, the company seeks a running rights agreement of equivalent value on railway infrastructure owned by the city.”

City solicitor Rick O’Conner and John Manconi, general manager, transportation services, responded on April 13 saying it is premature to have the meeting.

“Until such time as the Court of Appeal renders a decision in this regard, much uncertainty remains as to the scope and extent of the city’s maintenance obligations in relation to the ORL (Ottawa Railway Line) and PoW Bridge,” they wrote. “Given that, and until MOOSE has a fully developed and supported business plan, how these maintenance obligations might be best allocated between the city and MOOSE, based on their respective rail transit plans for this segment of the rail corridor, cannot be determined. This further demonstrates why a meeting, at this point in time in the city’s view, is premature.”

“Naturally, we do speak with MPs of all parties, and we believe it would be a strange scenario if a minister were to interfere with conventional regulatory matters, or pre-empt a court process,” Potvin said.

If the MOOSE proposal goes forward, the company says it is prepared to finance and repair the bridge at a cost of upwards of $50 million. It also says it would assist the city in repairing a stretch of track approaching the bridge, which the city’s contractors tore up in constructing the Bayview LRT station.

“Having recently engaged experienced and capable investment advisory group, and being backed by fully qualified technical service companies, MOOSE Consortium offers to undertake the financing, engineering and construction required to meet the Agency’s timeline,” Potvin wrote in his letter to Mayor Watson.  “Through joint effort, we can alleviate a significant liability for the city of Ottawa and ensure compliance with the agency’s order.’

However in court filings, city staff indicate they have doubts about MOOSE’s abilities to finance the bridge work, saying “there is insufficient financial or technical operating a background or support for the Moose Plan for the city to consider it anything more than a speculative venture at this stage.” 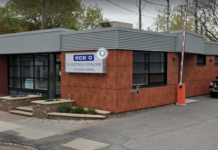 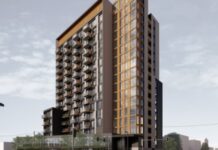