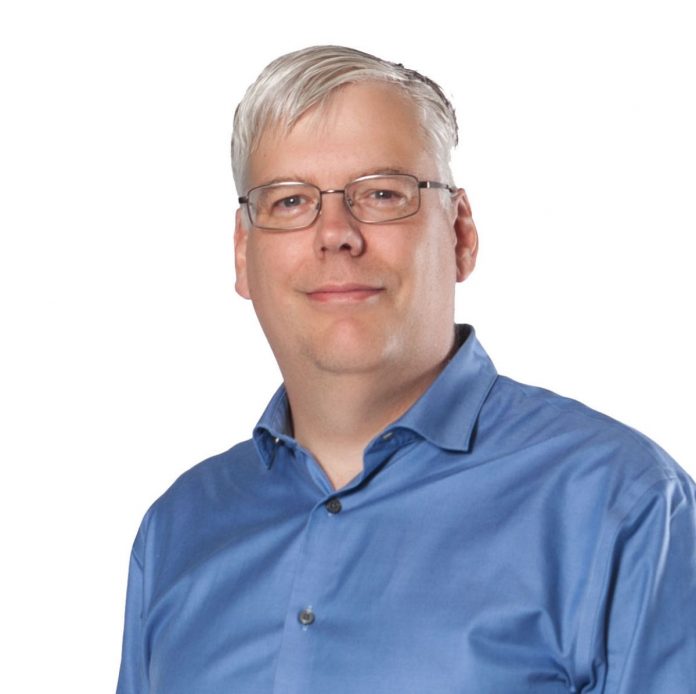 Willis is a registered professional planner and professional land economist with more than 20 years of experience in the public and private sector, including 15 years as vice-president and partner with MMM Group Limited, and most recently with Stantec Consulting Ltd. He will assume the role of general manager on Feb. 27,

Willis will be responsible for increasing the city’s economic viability through planning and infrastructure initiatives as well as finding economic opportunities to create new growth and prosperity in the Ottawa area. As general manager, he will be responsible for a $102 million operating budget and a $500 million capital budget, along with the management of risks, service delivery, organizational effectiveness and execution on major projects.

The city says Willis has held a number of positions in the Ottawa area, including executive director of the capital planning branch for the National Capital Commission, where he initiated and had oversight responsibility for the Lebreton Flats Phase 2 development proposal call process.

Willis has also worked for the City of Toronto’s Economic Development Corporation as the principal planner, and as a planner for the Region of Durham and the Ministry of Environment and Energy.

He holds a Masters of Urban and Regional Planning from Queens University.

Former planning department director John Moser has been acting head of the new, larger department, but he is slated to leave the city once his successor takes office.

“We’re going to be doing a national search for that,” Kanellakos said of the empty planning role in a July interview published by the Canadian Broadcasting Corporation. “I think that Ottawa, as the fourth largest city in Canada, should get the best person we can find to lead the planning and infrastructure department.”

However, there had been indications that both Smit – whose experience has been on the economic development side – and Snedden – an administrator without a planning degree – were on the short list to replace Moser.