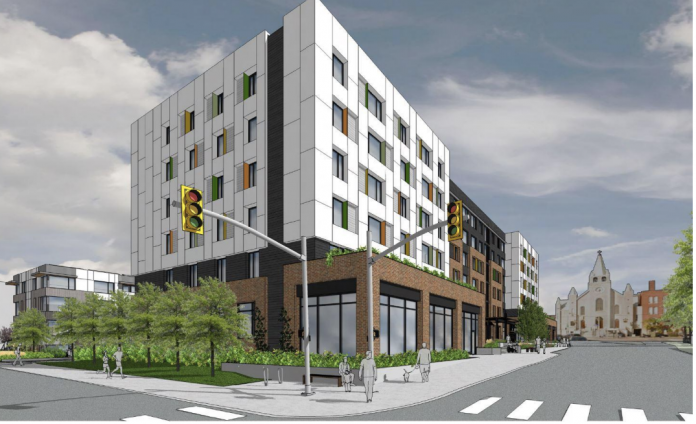 The combined funding promises more than $32 million for the development of affordable housing in Ottawa over the next three years.

City planning committee documentation says the $15 million will be allocated by the director, housing services “to support the creation of new affordable housing through conditional capital contributions and contributions in lieu of building permit and school board fees, non-exempt planning fees, accessibility grants, and to provide a project contingency fund, subject to the said conditions contributions being included in a contribution agreement between the city and each housing provider/proponent selected by the Action Ottawa Selection Committee.”

The overall fund for new affordable housing and the Ontario Renovates Program would include capital funding for Wateridge Village under the Federal Lands Initiative, a well a surplus city lands and on lands held by the private and not-for-profit sectors.

At the meeting council also approved a zoning amendment to permit a three-storey apartment east of Bank Street on the south side of Frank Street, after the existing two story structure is demolished on the site.

As well, council approved the redevelopment of a property at 811 Gladstone Ave. near Rochester Street to build a six storey mid-rise apartment and two three-storey stacked townhouses, with overall 140 dwellings.