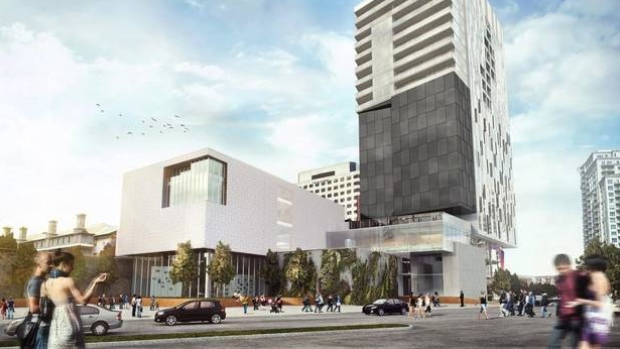 The federal government has allocated $5.25 million to help fund the Ottawa Art Gallery expansion and the Arts Court building redevelopment.

The city applied for funding through the Canada Cultural Spaces Program announced in the 2016 federal budget, after the former Conservative government refused to fund the project.

The new Ottawa Art Gallery, which has been under construction since 2015, will triple in size and include several galleries and a new screening room, CBC reports.

Construction of the Ottawa Art Gallery is expected to finish in the late summer of 2017 and the Arts Court redevelopment will be completed in 2018.