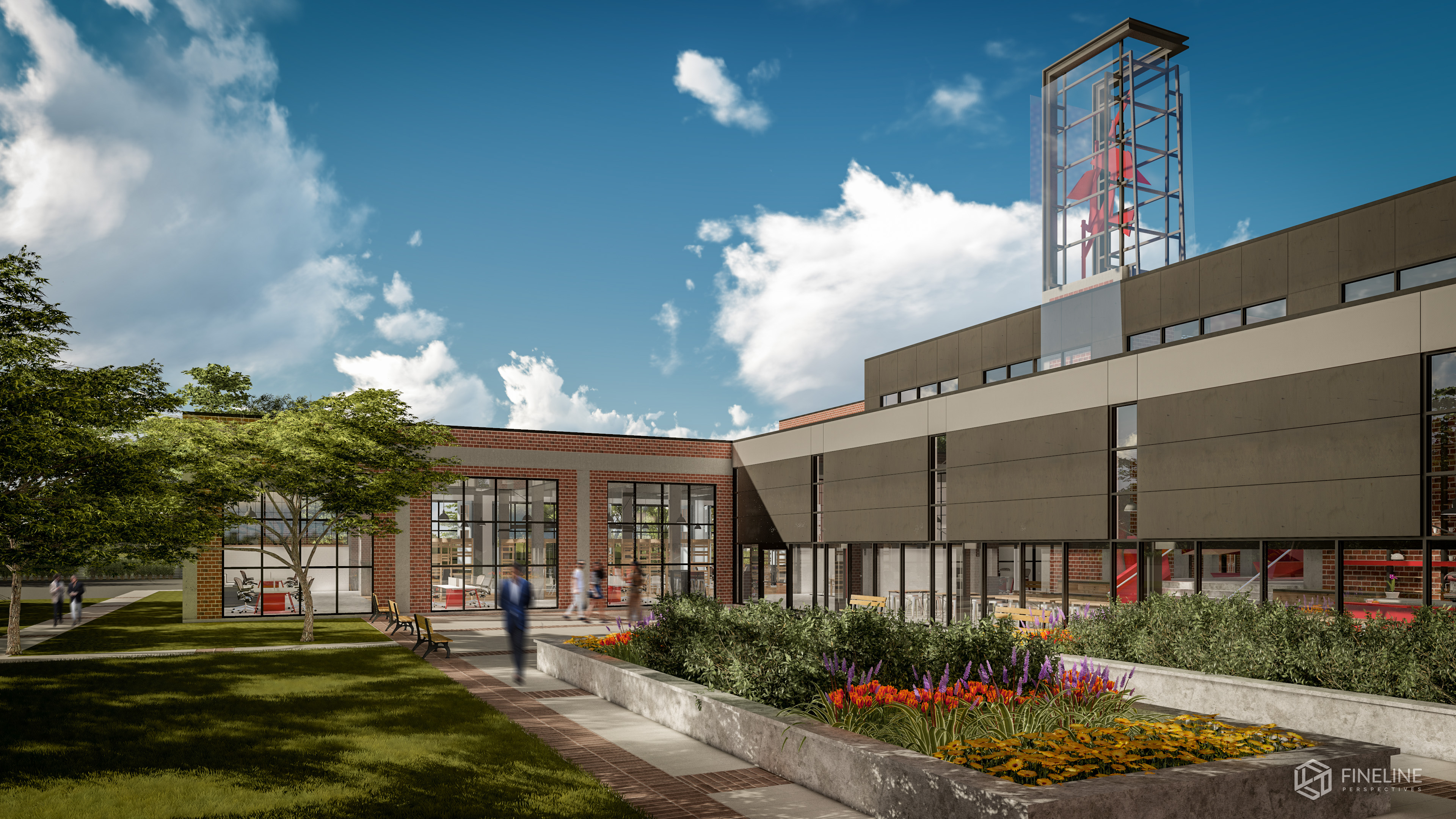 The Innovation Centre, which will be housed in a 46,000 sq. ft. heritage building at 7 Bayview has been described as the first step towards a renaissance in Bayview Yards. 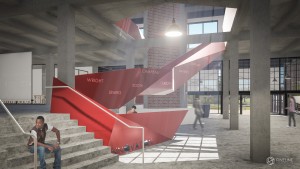 Planning began with a Request for Qualifications released in November 2014. An initial respondent list of 12 was trimmed and those shortlisted were invited to bid on a Request for Proposals due on April 2.

There were four shortlisted finalists – only one locally based. Scoring was based on the track record, architectural, technical, and engineering merits, environmental sustainability and overall added value for the project and the city of Ottawa.

The Innovation Centre’s anchor tenant will be Invest Ottawa, an organization that helps businesses get started and grow their markets. In addition to facilities and resources that support entrepreneurialism, networking, mentoring and professional services, many other amenities – including a cafe, rooftop patio and a multi-functional space for presentations and gatherings — will be open to the public.

The first phase of the Innovation Centre is expected to be complete in late 2016.

More than 20 riders in team for Sept. 6 event