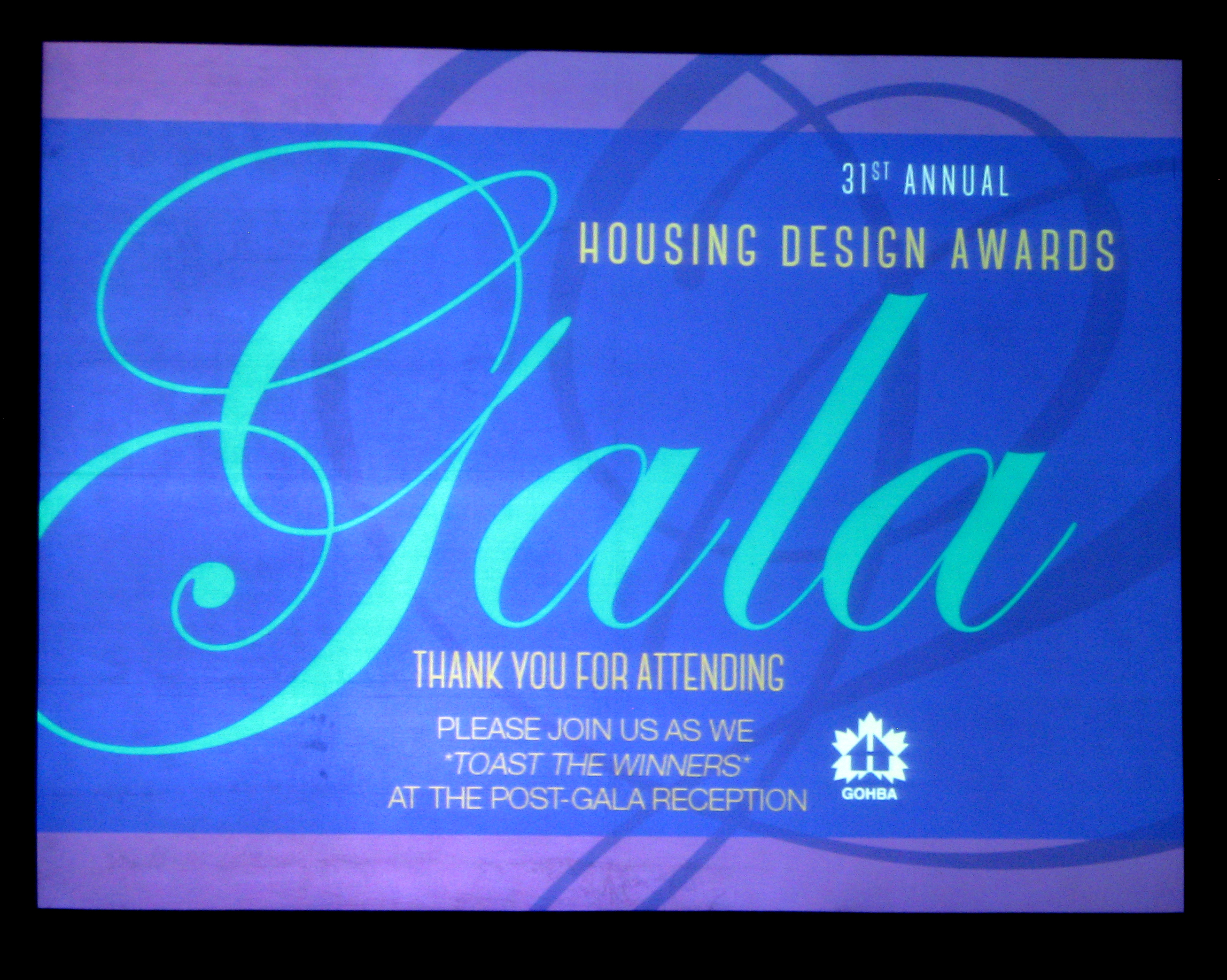 This year’s Greater Ottawa Home Builders’ Association housing design awards competition attracted an unprecedented number of entries, raising the bar and the value of being recognized at the highest level in the 43 award categories.

There were 241 entries, subsequently whittled down to 158 finalists, with new faces as well as familiar participants. 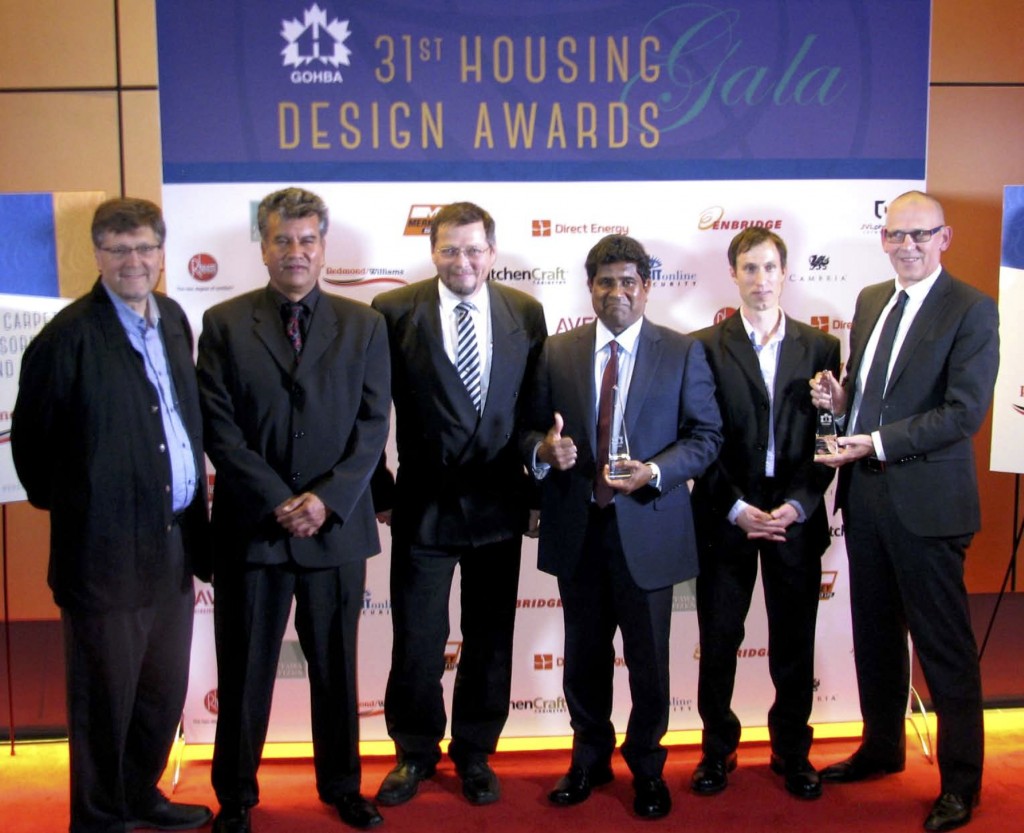 Christopher Simmonds Architects, which has won many awards in previous design awards competitions, continued the winning streak, with eight awards in custom homes, renovations, kitchens and other categories.

Simmonds, with RND Construction, won the People’s Choice Award, selected by popular vote among visitors to last month’s Home and Design Show, for a dual-level deck with an outdoor kitchen.

RND also shared the awards with Simmonds in two new exterior awards – living space and details – among the six new categories this year.

He also said the association decided to select judges mostly from other cities, helping to stimulate the award winner’s diversity. “We were seeing one architectural style being selected: glass, hard edges, cold,” he told The Citizen. “The warmer solutions weren’t winning. It wasn’t healthy for the design industry and we needed to get out of that cycle.”

Cardel Homes won most of the prizes for tract homes, with four trophies, including the new Production Builder of the Year award.

hard edges, cold. The warmer solutions weren’t winning. It wasn’t healthy for the design industry and we needed to get out of that cycle.”