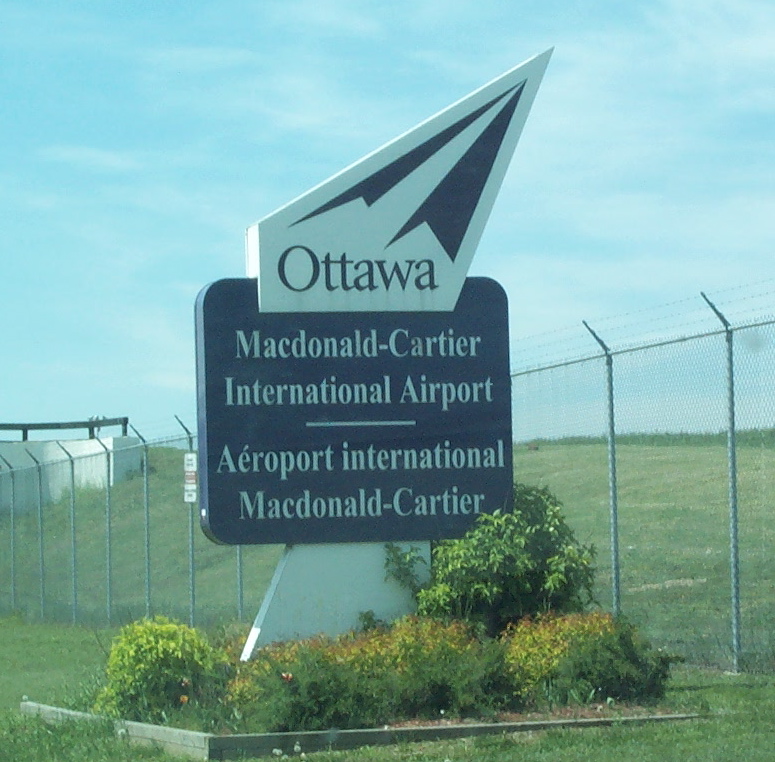 Only one bidder left to win $132,000 project after two others withdraw from competition

The language has resulted in a circumstance where at least one contractor who attended pre-qualification site visits decided not to compete for the work, leaving only one bidder for the modest Delta Park Upgrade project.

The airport says it has accepted the successful “fully compliant” bid of $132,000 plus HST for the work. The airport didn’t identify the bidder, but Doug Burnside, president of Dolyn Developments Ltd., which declined to bid though it was on the short list of qualified contractors, says he believes the successful contractor is Black and MacDonald.

“You are asking the bidder to provide information regarding their firm’s experience, qualifications, intended staff, longevity in years of business operation, competition of projects of similar nature, etc,” GCAO first-vice president Jim Tsarouhas wrote in a July 10 letter to Robert Fisher, the airport authority’s manager, procurement and contracting services.  “The problem with this is that it is purely subjective and there is no declaration on your part with respect to how the contractor may be evaluated on this information.”

Airport Authority representatives indicate they have never abused the contract language documentation, which they say they have applied to other jobs over many years, and they have also not used the qualifications provisions to select anyone other than the low bidder.

Burnside said his business was one of three contractors who initially qualified to bid the work after they completed a mandatory site inspection.

However, when he saw the information required in the contract form, he balked, raising the issue with the GCAO and Ottawa Construction Association (OCA), citing an article in the OCA’s Construction Comment magazine by Wayne Jennings, chair of the association’s general contractors section.

“The practice of submitting a tender and qualifications at the same time is unacceptable and unfair,” Jennings wrote. “Putting together a tender in a competitive environment is a challenging and costly and costly enough venture, without knowing if you qualify to do the work on a subjective evaluation.  As an industry, we should not respond to these tenders to ensure owners follow proper prequalificiation procedures.”

Burnside said “we agreed in our office that if the airport didn’t change their position, we would abandon the bid – which we did.”

He said he understands the other two contractors who were initially qualified to do the work were Dalcon and Black and MacDonald.  The airport authority did not make clear who won the work in the end and which other contractor declined to bid.

“On the surface, it appeared to be a simple little project, but by digging deeper you realize that you become responsible for collecting and exporting 20 litres of sewage per second for a period of approximately a week – a very costly gamble,” Burnside said.

“Whether Dalcon decided to bid, I don’t know.”

“With us out, there were only two left. If Dalcon didn’t bid Black & Mac would have been the only eligible bidder,” Burnside said.  “In my opinion, this practice does away with transparency, allows for subjectivity and evaluation manipulation, and the taxpayer loses again.”

The airport authority has a different perspective on this issue.

“The authority has over the years worked with a wide array of contractors and sub-contractors,” Fisher wrote in a July 16 response to the GCAO letter.

“However, in that our public tenders are distributed on a nation-wide basis it will often happen that we have no knowledge of subs proposed by GCs or of the GCs themselves who are not based in the National Capital Region,” he said. “In the past 17 years results of inquiries conducted in respect of information gathered in these three forms have never resulted in the authority by-passing, or even considering by-passing, a low bid on a tender.  Information gathered is used solely for the purposes of accurately establishing our level of risk when dealing with firms who are unknown to us.”

In a follow up communication, Krista Kelly, the airport authority’s vice-president of communications and public affairs, wrote that “prior to Dolyn’s concern, the Airport Authority has received no (underlined in email) opposition to its post-qualification requirement – a process which has been in place at least since the Airport Authority assumed responsibility for the management of the airport in 1997. And, as Mr. Fisher mentioned, there have been no instances in which the lowest price has not been taken in this process.”

“This process is the norm for every publicly tendered construction job at the airport, and has been since at least 1997,” she wrote.

“Clearly, after our interest in the project was dropped, the responsibility for handling sewage in the interim was changed, as this would have been worth several hundred thousand alone at 20 litres per second over seven-plus days,” he wrote. “Further, we have bid other airport projects without the post qualification provisions.,” he wrote.

In a follow-up email, Kealey wrote:  “With regard to the matter of the sewage discharge, we attempted to get permission from the city to have it disposed on-site, rather than trucked away for disposal, and hoped that approval would have been received during the process so that the tender could be amended.  Unfortunately, the letter, dated July 24th, was received after the tender had closed on July 17th.”

“While Dolyn may have responded to a past Invitation to Tender that would have not required post-qualification, they have never bid a publicly tendered job here that did not include the qualification statement,” she wrote.  “In fact, Dolyn was the successful bidder on a job here in 2007 that definitely included the statement. It was a few years ago, but nonetheless, the process was the same and worked very well for them. And it is atypical to receive one compliant bid on any job here — we tend to get many.”

“An airport is a unique environment, with unique issues and concerns — security being the most critical. It’s important that we know what firms are going to be working in this unique environment. The qualification statement gives us the knowledge in advance, which was as previously stated, is why we ask for the information. It’s not to subjectively pick and choose who we award jobs to.”