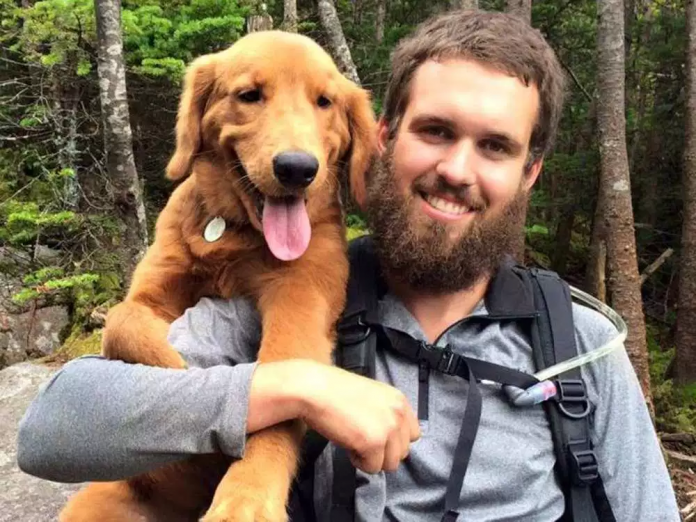 An Ottawa builder, forming sub-contractor, and two site supervisors have pled guilty of health and safety violations and were fined a total of $677,500 for.during late May court hearing.

The charges relate to the March, 2016 death of 25-year-old Olivier Bruneau, who was struck by a large piece of ice while working in an excavation near the start of construction of the 46-storey condominium tower.

The project, at 505 Preston St., “included one of the deepest building basement excavations to be carried out in Canada and involved the digging of a 30-metre-deep excavation” for the nine-story underground garage,” Ontario’s labour ministry said in a news release. “Claridge Homes was the constructor and Bellai Brothers performed the structural concrete work for the building, including the footings and concrete walls. Another company was contracted to dig the excavation.”

“I look at it every day … I promise you I will never forget him,” Bellai told court after his company pleaded guilty to unsafe labour practices under the Occupational Health and Safety Act.” The company has since pledged safety first and says it no longer sends its workers down into unsafe excavation pits.

The defendants have not not charged criminally, after the Ottawa Crown Attorney’s Office reviewed the case more than once.. However, a coroner’s inquest is planned