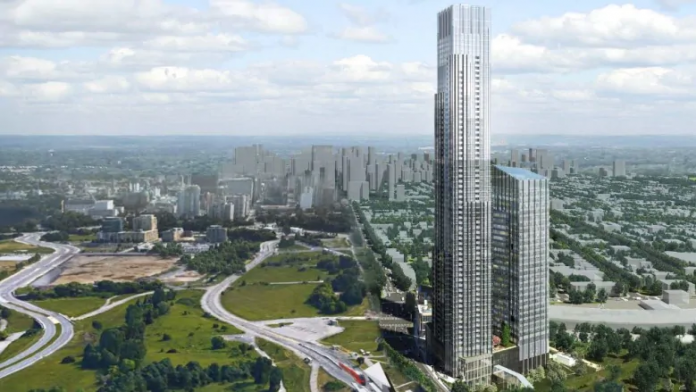 The City of Ottawa’s Planning Committee in June approved a $15 million spending plan to help housing providers deliver more than 550 new affordable units as it cleared the way for a massive three-tower project near a key transit hub – including a structure that will become the city’s tallest building.

The funds will focus on projects that provide affordable housing to low- and moderate-income renters and supportive housing, the city says in a statement. However, the development at 900 Albert St. including a 65-story tower, won’t have affordable housing, as developer Trinity Developments has agreed to pay more than $6 million in cash in lieu of providing affordable housing units there, CBC reported earlier.

The planned towers at 900 Albert, across from Bayview Station include a 24-story office tower, along with the 65 story skyscraper. Another 56-storey residential tower will be built later. The development promises to add 1,241 dwellings along with retail and office space, all connected to Bayview Station by a new pedestrian bridge.

The city has also set aside $3 million to acquire or finance hotels and motels that might become available due to current economic conditions. A request for offers was issued in May and could add to the overall number of affordable units created.

The approved plan also proposes how to spend $2.58 million from the Ontario Priorities Housing Initiative. OCHC would receive $1.62 million for the third and final building at 715 Mikinak Rd. in Wateridge Village, promising up to 42 units and a partnership with the developmental services sector. Habitat for Humanity would receive $960,000 to pilot an affordable rent-to-own housing project at 455 Wanaki Rd., also in Wateridge Village.

The committee also approved at its June 25 meeting a temporary zoning amendment to relax regulations around restaurant and retail patios, to help encourage economic recovery from the COVID-19 pandemic. The city would be more flexible about size and location of restaurant patios and outdoor retail space, to help businesses accommodate patrons and maintain physical distancing.

The temporary change to regulations would apply for the current patio season and would expire on Saturday, Oct. 31.

The committee approved zoning to permit a commercial parking lot within the garage of two 27-storey towers under construction on Gloucester and Nepean streets, west of Metcalfe Street. The building was planned as a condo but has become a rental building with less demand for tenant parking than anticipated. The committee approved using 125 surplus spaces to help meet downtown parking demand. 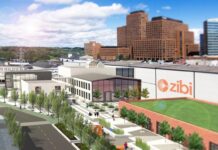 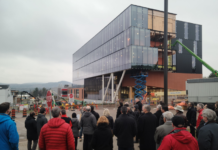