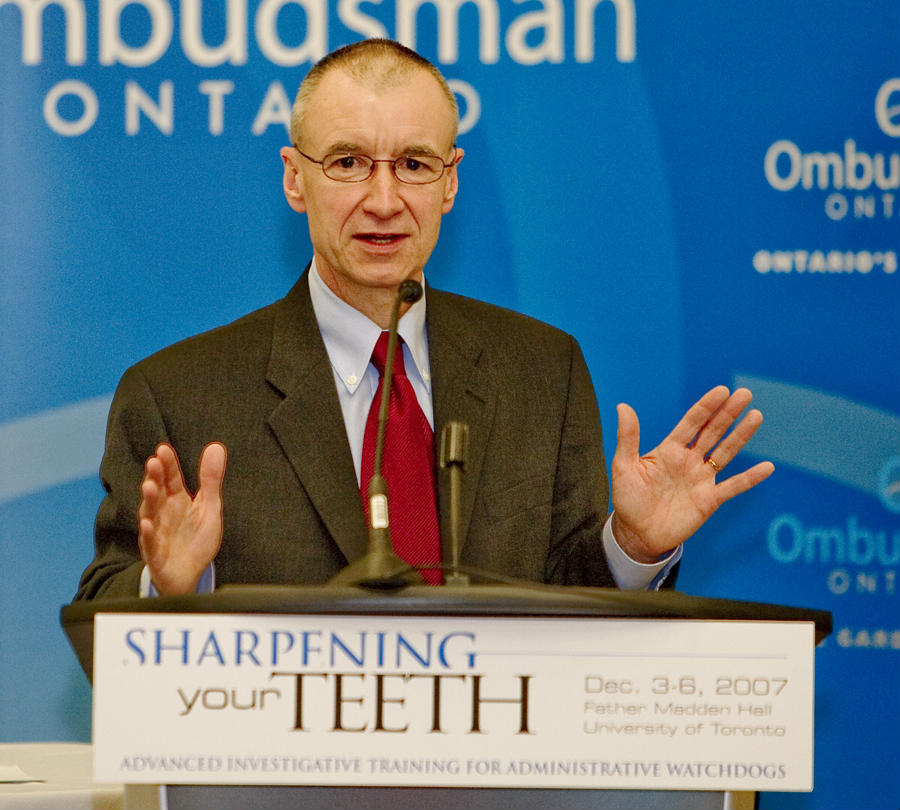 Employers’ groups support the review, but say its scope is too narrow

Dean, a former deputy labour minister and secretary of cabinet and head of the Ontario public service, had earlier led the expert advisory panel on occupational health and safety that preceded Bill 160 and reforms on how health and safety are delivered.

The compulsory certification process has been the most contentious issue affecting the OCOT since it went into business last year, and became an issue in the spring’s election when the labourers’ union joined traditionally-anti-union employer groups in opposing the OCOT.  The issue: an increasing number of on-site jurisdictional disputes where labourers were ticketed for doing work that they had traditionally done for decades.

Premier Kathleen Wynne promised the review during the spring election camapign, and the OCOT paused certification reviews pending Dean’s appointment. The OCOT says the pause will continue for the year that he conducts his review.

“Mr. Dean will consult with stakeholders and receive support from the Ministry of Training, College and Universities and the College of Trades but will function independently of both,” a government news release said.  “The appointment begins in October 2014 and will continue for one calendar year.  Mr. Dean will then deliver his report to the College of Trades and the ministry. The College will have the opportunity to review his findings and implement key recommendations.”

OCOT CEO and registrar David Tsubouchi said the OCOT enforcement officers will continue to do their work as Dean conducts his review.

“As with any new organization – and given its unique mandate – the College has also taken this first year to learn and identify areas for improvement,” Tsubouchi said in a news release.  “Based on our own observations, feedback from industry stakeholders and form comments from our first independent trade classification panel review decision, we believe there is an opportunity to improve some of our processes with regards to determining scopes of practices and trade classification reviews.”

The initial completed review, for sprinkler and fire protection installers, was forwarded to the OCOT in April – but only after employer groups raised objections about the potential bias of review panel chair Bernie Fishbein, especially for his earlier assignment as chair of the OCOT apprentice ratio review panel for the electrician trades.

“In court documents filed in December 2013, an electrical contractor alleges the chair of the OCOT’s ratio review panel for the electrician trades was in a conflict of interest,” Conservative MPP Garfield Dunlop asserted in an earlier announcement. “The panel’s chair, Bernie Fishbein, failed to disclose a 20 year professional relationship with the International Brotherhood of Electrical Workers (IBEW) union. The IBEW made a recommendation to the ratio review panel which was accepted by the review panel.”

Employers, represented by the Ontario Home Builders Association (OHBA) and the Ontario Skilled Trades Alliance (OSTA) said they welcome Dean’s appointment, but hope that he will look at the broad issues impacting the OCOT beyond process, scope of trades and enforcement.

“We hope the government will allow for broader discussions and recommendations from Mr. Dean that include the objective, mandate and governance of OCOT,” said OSTA chair Karen Renkema.

“Such recommendations could include broad-based reforms affecting the mandate and governance of the College, enforcement mechanisms, and the process of compulsory certification and journeyperson-to-apprentice ratio review panels,” she said.  “We want to help ensure that Ontario’s employer sand tradespeople are provided with a transparent, fair and representative institution.”

The Ontario General Contractors Association (OGCA), meanwhile, says in its newsletter that it is concerned the “scope of the review is too narrow to identify the real issues that have inflicted the College.

“The release from the minister refers to a review of scope of trades and the process developed to determine compulsory certification of trades,” the OGCA says.  “These are symptoms of larger issues in the College’s governance framework, its objectives and its financial dependence on recognizing additional compulsory trades.

“We will ask Dean to recommend how the College shall be accountable to the government, the industries it serves and its members, and then address the difficult issues of compulsory certification and scope of trades.”

However, the OGCA also said: “Launching this review is a bold step by the government and if successful, will be an important step forward in modernizing Ontario’s apprentice system.”
Meanwhile, the Ontario Sewer and Watermain Construction Association (OSWCA) congratulated Dean on his appointment, observing “he has an accomplished background on leading these types of complex evaluations with a diverse group of stakeholders.”

“We look forward to participating in this review process and offering our input into Mr. Dean’s analysis of the scope of practice and the process of determining trade certification at the College,” said OSWCA executive director Giovanni Cautillo. However, the OSWCA joined the other employer groups in observing that Dean’s review focus “is much too narrow.”

“We believe the College could be a very useful institution, but a major overhaul of its governance, enforcement and certification process is necessary first,” said OSWCA president Cindy McCarthy. We need a government body that focuses on trade promotion and skills development in order to help improve the labour supply prospects for our industry, rather than jurisdictional disputes and trade certification.”

The OCOT’s Tsubouchi said “the College’s important work as it relates to consumer protection and promotion of the skilled trades will continue throughout this review.”

“The College will continue issuing Certificates of Qualification and statements of membership, developing training and curriculum standards, assessing individuals’ prior skills and experience through equivalency assessment process, protecting the public through compliance and enforcement activities, promoting the skilled trade and apprenticeship system, and serving our members and the public as per normal practice,” he said. 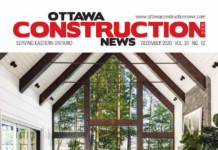 CSC Connections Cafe to explore “economics of sustainability” in March