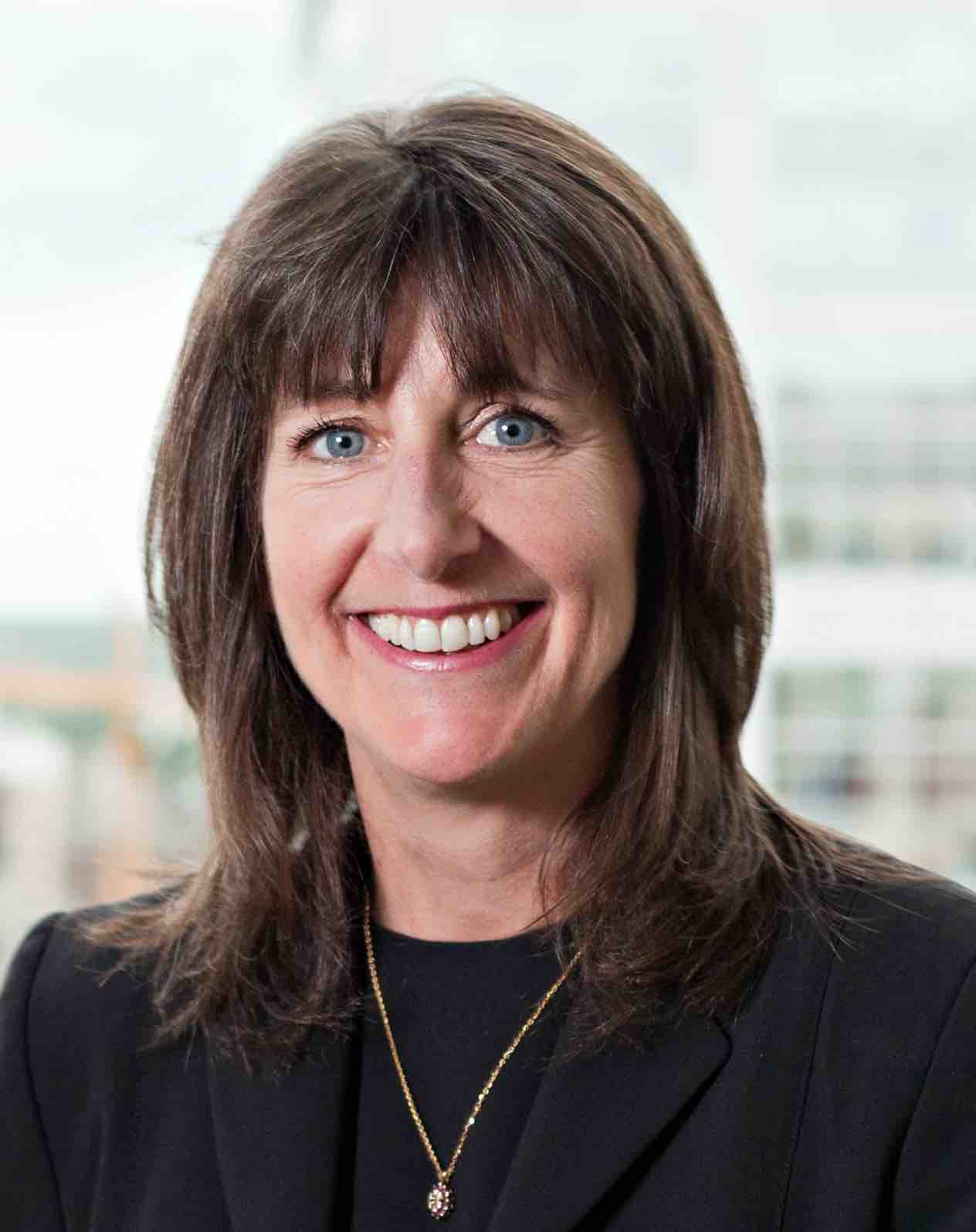 DCDLS Group’s legal representative has sent a letter to the NCC making clear concerns about the decision to negotiate with RendezVous Lebreton as the preferred proponent for the Lebreton Flats redevelopment. Nelligan Powers lawyer Debbie Bellinger (represented by Frank Carpenter) sent the letter on the deadline for public comment by the proponents.

Here is the letter as sent to the NCC and in the news release issued by DCDLS:

Further to our meeting on Friday April 29, 2016, we would like to express our disappointment in the result announced on Thursday April 28, 2016. We were pleased to learn that our proposal exceeded the minimum qualification threshold, and that if you are not able to conclude an agreement with the higher ranked proponent in a reasonable time frame you would initiate negotiations with us. There are several points that we wish to raise with you before the prohibition on public comment is reinstated.

First, we are perplexed as to how the proposal of the Rendez Vous LeBreton team met the requirements of the Request for Qualifications, based on your stated objectives which were to see development for primarily non-residential uses, such as museums, galleries, special attractions, hospitality and office space, which fosters public access and experience…. We are further perplexed, based on recent news reports, in response to public comment that the proposal of the Rendez Vous team has not met the vision of providing elements of “national significance”, that you have publicly stated that you intend to look for ways to lift the national prominence of their proposal. This allows one team to improve upon its proposal and to introduce elements that were not part of its formal submission. Our position in the overall process will be severely prejudiced by that approach.

Fourth, we wrote to you prior to the January meetings and advised that the Rendez Vous LeBreton group was holding public meetings with “leaders of the business community”. We have reviewed the report of the fairness monitor, and it is silent on this issue. We would like to understand how, given the serious confidentiality requirements of the RFP, the fairness monitor overlooked the gathering together publicly of city officials, members of the business community and the media, without comment or disqualification of the other team, particularly after prior notice of the time and location of these meetings.

Finally, you stated in your presentation on Thursday, that the NCC was particularly swayed by the proposal to cover light rail. We studied the feasibility and viability of this option in the context of our own proposal, and concluded that this approach is not economically viable, is technically difficult to implement, and more importantly will result in significant delays in the planned opening of the Confederation Line of the LRT.

You stated in our meeting on Friday April 29, 2016, that the process is ongoing and that there is as yet “no winner”. With respect, this is not consistent with the public messaging that was delivered at Thurday’s announcement. In our view the NCC should be making a public statement to confirm that the process is not over and that as yet there is no confirmed “winner” in the process.

Based on the foregoing, our team is willing to remain involved for the time being; but it will revisit its position from time to time based on its assessment of where things stand. In this regard, we would insist that we be permitted to meet with the NCC on a regular basis.

We would request that you share this letter with the Honourable Melanie Joly, Minister of Canadian Heritage and the Minister responsible for the National Capital Commission.

Editor’s note:  Bellinger will be the featured speaker at a CSC Ottawa Chapter event on Monday, May 9. The topic: Project delivery models for construction. For more information see this registration link.

OGCA and COCA positive about relationships with new premier, cabinet