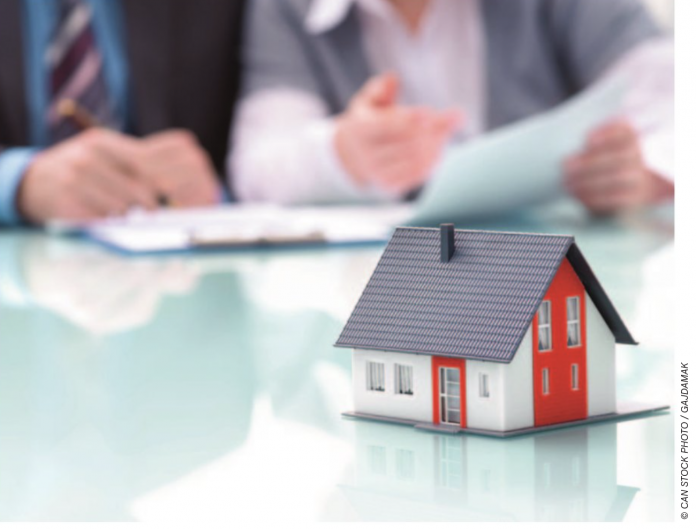 Ottawa’s housing market both for new and resale homes declined abruptly in late March and April as the COVID-19 lockdown took hold, but there are indications that the city will fare relatively well as the economy recovers from the pandemic crisis.

Cheryl Rice, Ottawa president of PMA Brethour Realty Group, said at a Greater Ottawa Home Builders Association (GOHBA) webinar in late May, that 200 new homes were sold in April, compared to 622 in April, 2019. The decline was especially dramatic because January and February numbers looked especially promising, with a “sellers market” for resale homes. Most of the business was completed by five builders, she said, with an emphasis on online marketing and virtual viewings and transactions.

Rice, with Robert Hogue, senior economist for the Royal Bank of Canada, said that the resale market also declined in volume but notably – because homeowners pulled their listings – supply and demand remained relatively similar to the earlier months of the year, and prices held up for completed transactions.

Rice indicated in her presentation that she expects the Ottawa market to do rather well in the months ahead in part because the local economy is dominated by the federal government and high technology sectors, which are experiencing relatively healthy employment levels. The news won’t be so good for the service sector, she said.

“Human behaviour and public health will essentially drive the reopening of our economy,” Rice said. “COVID will subside, and the economy will slowly recover.”

She said most Ottawa workers “will continue to be fully employed and well paid during the pandemic.”

Hogue of RBC took a less optimistic perspective, but he was speaking more of the province and nation as a whole rather than Ottawa’s local market conditions.

He said the COVID-19 economic shock, with a decline approaching 40 per cent in a matter of weeks, will take a long time to recover – possibly the economy won’t fully recover until 2022.

And there will be stresses on the way, in part because of the serious job losses reaching three million nationally in March and April.

He said he expects first time home buyers will be especially affected by the job losses from the pandemic, and with their losses of savings, will struggle to meet the downpayment requirements.

Other issues pushing the market downward will include an expected sharp decline in immigration and investors either holding off purchases or trying to sell properties, especially those who have set up AirBNB accommodations, Hogue said. 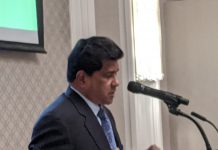 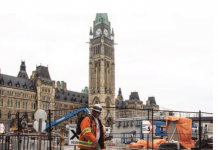