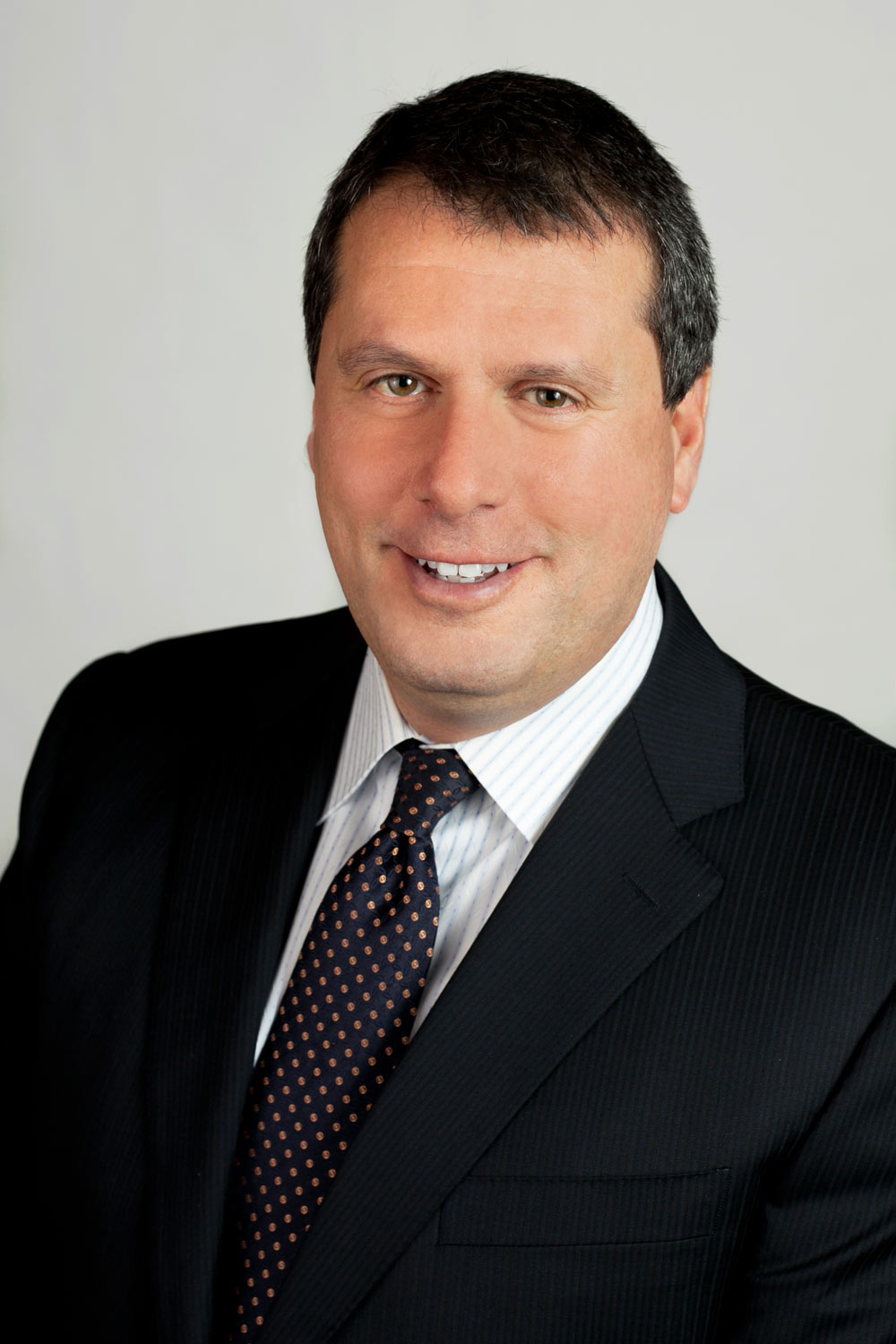 Tarion Warranty Corporation board of directors has selected Christopher Spiteri as its chair. He is the first Ottawa-based chair of the organization since 1988.

Spiteri, a lawyer practicing in the areas of corporate/commercial law and real estate, has been a member of the Tarion board for the last nine years and the vice-chair for the past six years, a Tarion news release reports. “Spiteri brings significant board and governance experience, sitting on three other not-for-profit boards. He is a graduate of the Rotman Director Education Program and a designate of the Institute of Corporate Directors.”

The Tarion news release says the organization is governed by a balanced board of directors with members representing key stakeholders within the housing industry, consumer advocates, the financial community and provincial and municipal levels of government.

Recent changes to Tarion’s governance structure have created a board with:

All appointees/nominees are assessed based on a competency-framework/skills matrix. This adds additional consumer representation, addresses skill requirements identified by the board and balances the scales for all stakeholders, the Tarion news release says. Tarion’s board made these changes to give consumers additional confidence in the organization’s decision-making process.

Ottawa also has additional representation on Tarion’s Consumer Advisory Council with the appointment of Ottawa-based realtor Bob Fraser. Fraser obtained his real estate license in 1988 and has received the Re/Max International Hall of Fame Award and Lifetime Achievement Award.

Tarion’s first chair was prominent Ottawa builder Ernest W. Assaly. He was chair from 1976 to 1988.