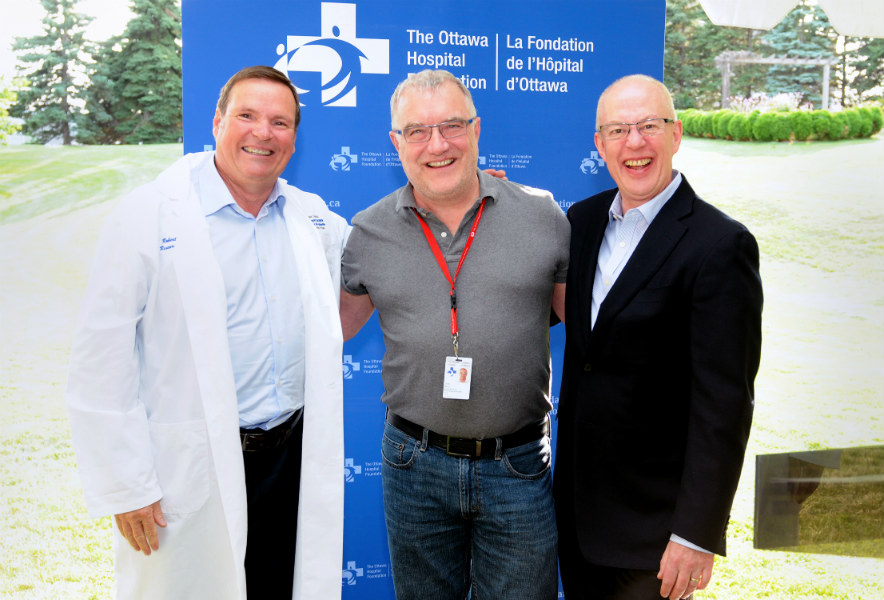 Merkley has been a driving force behind the successful Ride the Rideau fund-raiser for cancer research.

Despite weeks of planning, and an invitation list of about 100 – including several emails and reminders (which all mentioned “Save the date – but keep it a secret!), Merely was indeed taken by surprise when he discovered what he thought would be a small dinner event instead was to be the research bay unveiling, and a catered dinner on the hospital grounds. 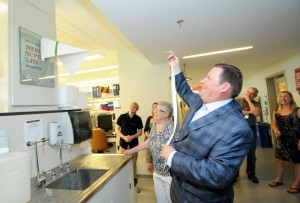 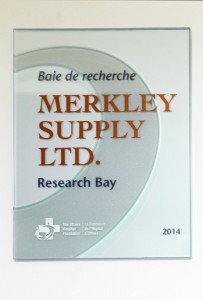 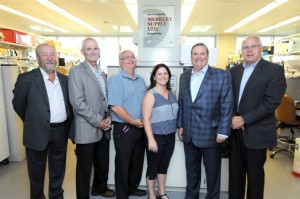 The fifth Ride The Rideau is scheduled for Sept. 6.  So far, the event has raised more than $6.4 million for cancer research.