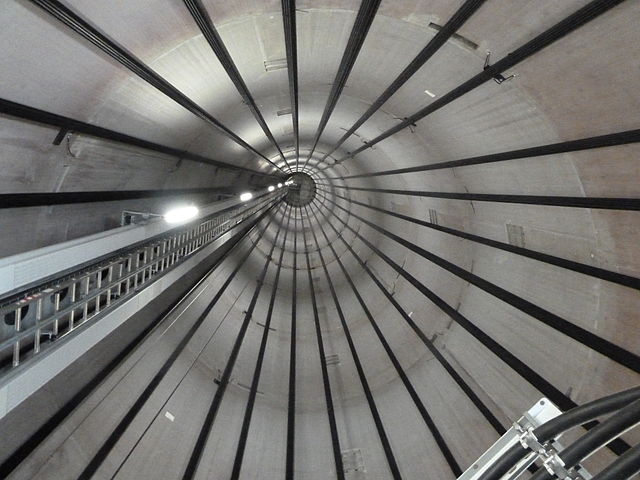 People are opposing construction of eight to 10 wind turbines in North Gower, reports The Ottawa Citizen.

Nearly 300 people are raising concerns about the wind project north and west of the village.

“They’re too noisy. They are really way to close to people for an industrial power plant,” said organizer Jane Wilson, of Ottawa Wind Concerns. “Far too close to too many people.”

According to Wilson, 1,100 homes would be within 3.5 kilometres of the turbines. “A number of the homes are within two kilometres, which is … where you see most of the health effects,” she said.

Construction could begin in the fall of 2014, she believes.

The wind project is proposed by Prowind Canada. The project is on hold for now, but residents expect the company to go ahead eventually. According to the Prowind website, wind project, named the Marlborough wind farm, would include eight turbines, producing up to 20 megawatts (MW).