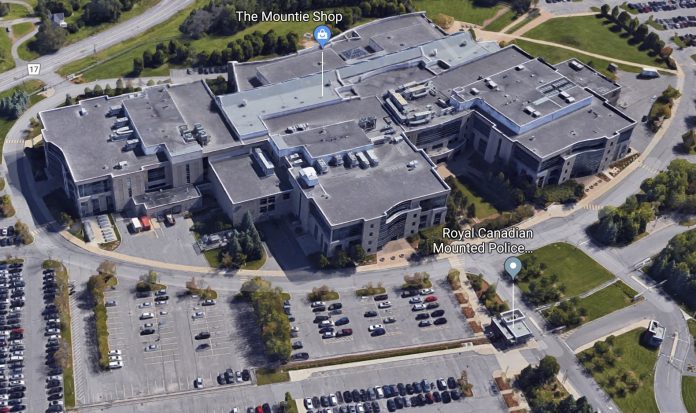 Ottawa reported almost $2.7 billion in building permits last year, a modest 3.04 per cent increase from 2016 – but at these numbers the “modest” in fact translates to an increase of $79.3 million.

In the ICI space, the city issued 539 permits for office projects, worth $326.95 million and institutional projects recorded $262.5 million from 289 permits.

The “foundation only” permit is to construct an addition to the four-storey national RCMP headquarters, which moved to the site only a few years ago.

The work is for tenant fit-ups on the fifth, sixth, seventh, and 18th floors of the 18-storey office building.

The contractor is “not known” for this project, constructing a two-storey car dealership (Myers Infiniti).

The work is described as a “tenant fit up on the first floor of an office building.”