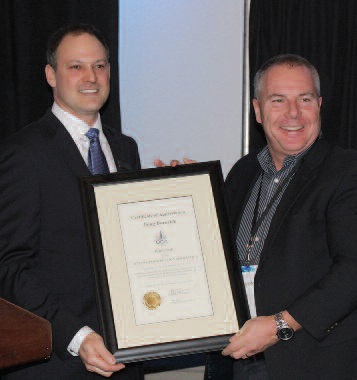 At the assocation’s annual general meeting on Feb.18, honourary treasurer Brian Vlaming attributed some of the surplus to membership growth (the association added 42 companies), along with an unexpected windfall in revenue from a publisher which fulfilled an agreement between the OCA and 11 other provincial construction associations to share project plans and specifications. This publisher in turn pays a commission based on revenue from its subscribers, many of whom are located in the U.S., he said. “In 2015, just under $100,000 was received, more than expected and budgeted.”

Plansroom project activity increased significantly, with 3,132 projects reported compared to 2,584 in 2014. The City of Ottawa listed 382 projects. There was a sharp increase in the number of projects from “private owners and developers,” which increased to 629 from 190 in 2014.

By section category, OCA board members include: 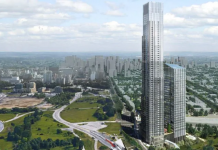