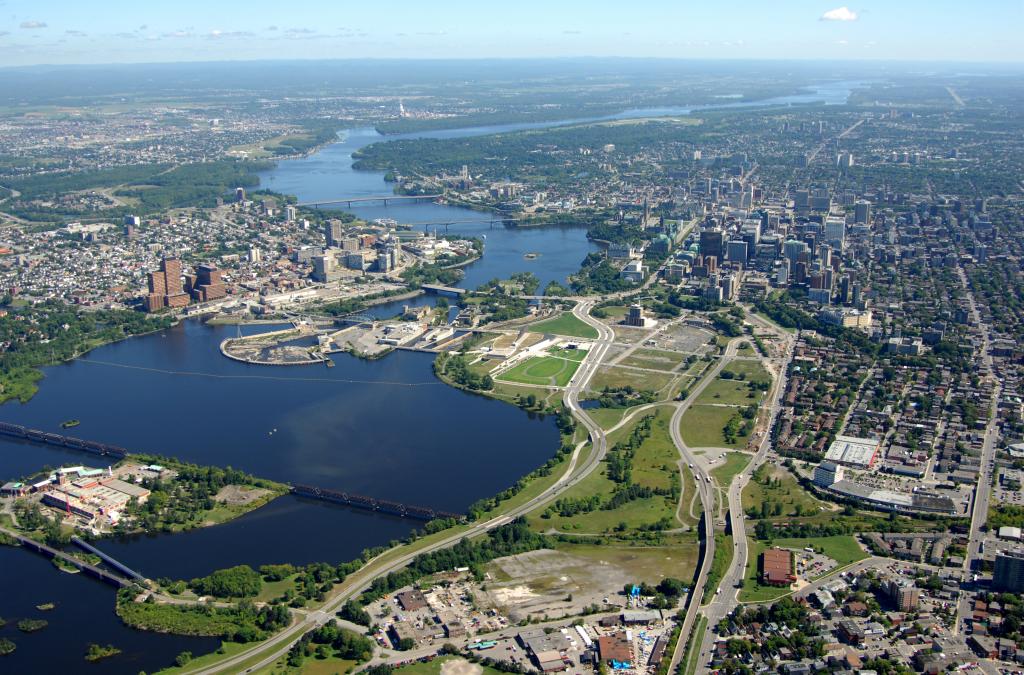 The National Capital Commission (NCC) has received five responses in its request for qualifications (RFQ) ‘to imagine the future of the largest and most significant development site in the core of Canada’s Capital,” a NCC news release says.

“We are encouraged that our invitation elicited such strong interest in the LeBreton Flats development,” said  NCC chief executive officer Mark Kristmanson. “We thank the proponents who have put their talents forward to reimagine this exceptional site. We will now begin the evaluation process.”

The NCC says the five respondents were invited to imagine a world-class destination, a place of inspiration that would demonstrate design excellence and innovation, and be an attractive place for all Canadians, as well as residents of the capital. “As described in the RFQ document, the submissions will be evaluated for completeness and in accordance with the evaluation criteria outlined in the document,” the NCC news release says. 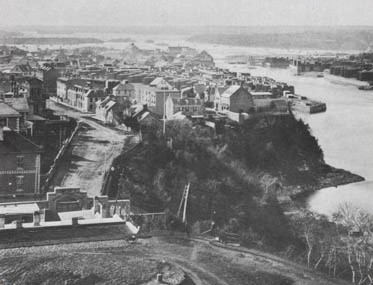 The solicitation process is intended to prequalify two to five proponents, the NCC says. Once the NCC’s board of directors have ratified the prequalified proponents, they will be announced in March 2015.

The prequalified proponents will then be invited to participate in the second stage of the process, the request for proposals, which is intended to select a successful proponent for the redevelopment of the site.

The subject site for redevelopment is 9.3 hectares. In addition, the NCC has requested that proponents include a development planning outlook on a larger area, referred to as option lands, consisting of an additional 12.3 hectares.

The NCC hasn’t disclosed details about the five applicants, though the Ottawa Senators have said they wish to build a new stadium on the Lebreton site and would be submitting a proposal.

Meanwhile, the Ottawa Citizen has reported the NCC is hiring a  “fairness monitor” to reassure the public that the Lebreton selection process is beyond reproach.

The NCC issued a tender for an independent, third-party observer to monitor the second phase of the LeBreton redevelopment process and “provide assurance whether this activity is conducted in a fair, open and transparent manner,” the newspaper reported.

The monitor’s role will start in the review’s second phase.

NCC spokesman Mario Tremblay told The Citizen that the agency has used third-party fairness monitors for major projects in the past.

He said the fairness monitor must be independent of the government, the process and the bidders. The monitor must be a professional in good standing in accounting, architecture, engineering, internal auditing, law, procurement or appraisal, the NCC says.

The monitor will attend information sessions and meetings and monitor communications with bidders. If they spot any “unresolved fairness issues,” they must report them verbally to the project authority.

The fairness monitor is expected to submit a final report next October, either attesting that the process was fair or raising any unresolved concerns, which must be “fully explained and fully substantiated,” the tender document says.

An evaluation committee will recommend the successful contender to the NCC’s board in November with government signoff expected in June 2016, The Citizen reported.