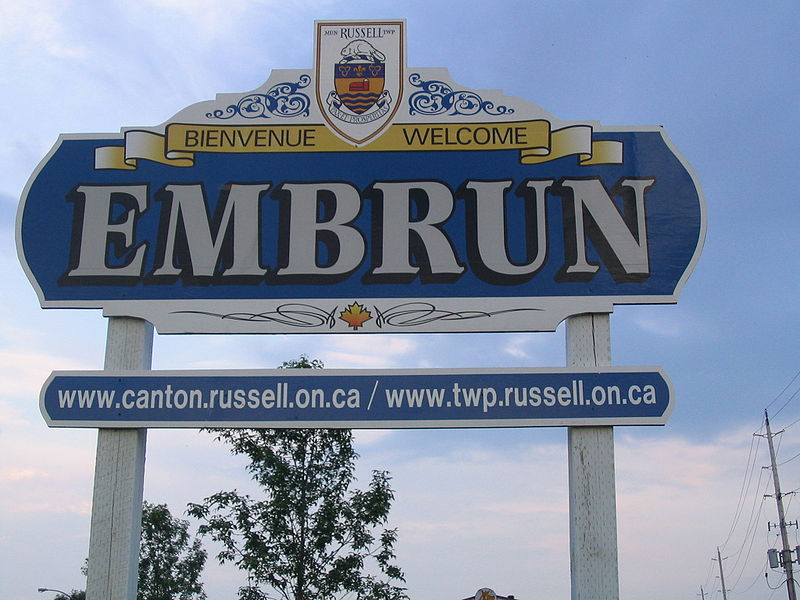 McIntosh Perry is assisting in changing the underground landscape of Embrun.

The engineering and related professional services firm has had a hand in nearly every aspect of two significant developments within the Township of Russell: the Patenaude development and the Cloutier subdivision.The former will see 500 lots constructed with potential for another 400, while the latter includes a 40 ha., 600-lot subdivision, with the potential for more than 1,000 lots.

The completion of these subdivisions will herald a new era for the village of Embrun, which has a current population of about 6,000 people. Using foresight and backed by its official plan, the village east of Ottawa is capitalizing on its proximity to east-Ottawa to support its growth.

The firm is also providing project management services for the Embrun Lagoon expansion and upgrade project. The costs for the mega projects topped out in the millions, with construction on the Cloutier site starting in 2013 with a budget sittingaround $7 million, and the Patenaude site work commencing in 2014 with an estimated budget of more than $10 million.