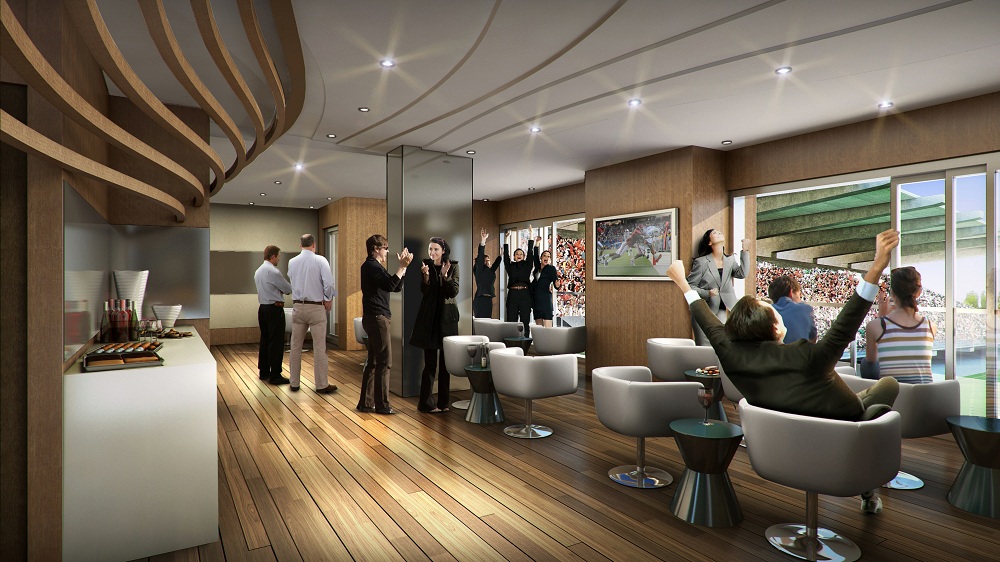 As Ottawa’s RedBlacks reach the last quarter of their inaugural season, the Ottawa 67s are ramping up for their first home game October 10 in their newly renovated home. The work here has all been part of the overall Lansdowne redevelopment project.

Pomerleau project director Philippe Goulet says crews are now finishing the arena bowl and are working to complete the suites and final occupancy details. “This is our last push on the site,” he said. “The stadium is done, we’re finishing small details here and there but really ramping down.”

Goulet says the hand-over to OSEG (Ottawa Sports and Entertainment Group) went smoothly and the organization has had full control since before the first RedBlacks game in July. 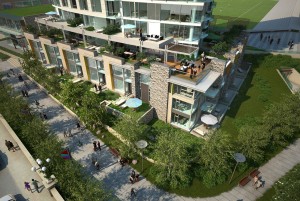 On the retail side, he says work is still going on outdoors but the buildings have been closed in and in some cases, merchandise had begun moving in by September preparing for staggered openings expected to begin by mid-October. 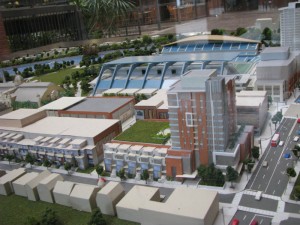 Goulet says the entire project team is proud to see what has been accomplished in recreating Lansdowne and turning it into a vibrant centre.

“You go to a RedBlacks game or a Fury game and there are sell-out crowds, the excitement is high,” he said. “This has been a great project for us and for the city.”

CSC Connections Cafe to explore “economics of sustainability” in March