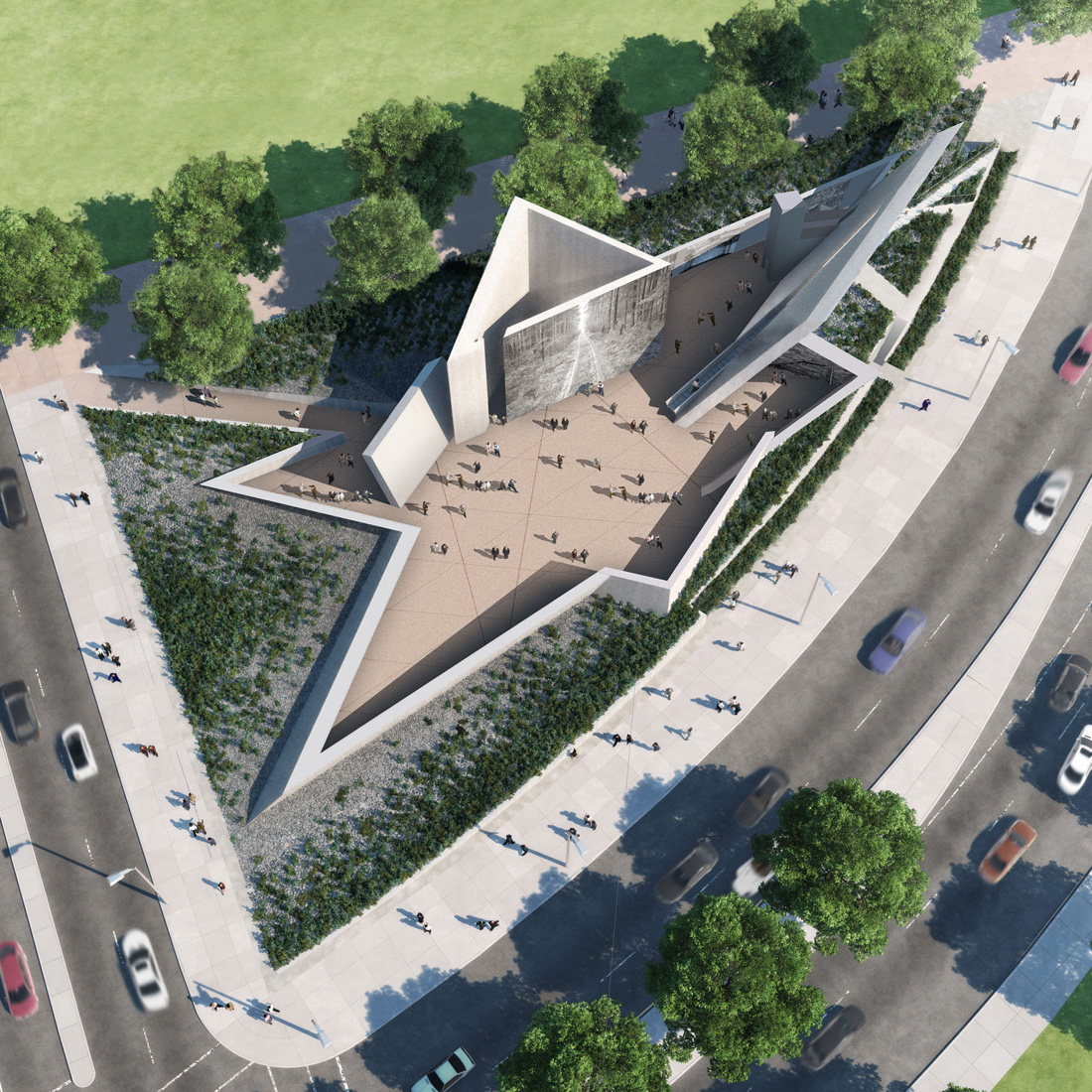 The largest permit in June at $36,760,606, was issued to Boma Building and Management Co. Ltd. to construct an eight-storey Fairfield Inn & Suites near the airport at 135 Thad Johnson Prv.

Other significant June permits include:

There is also a $2,616,000 permit to construct the National Holocaust Monument at 85 Booth St., and a $2,421,197 permit (issued to PCL Constructors Canada Inc.) for a visitor welcome centre on Parliament Hill between the west and centre blocks.