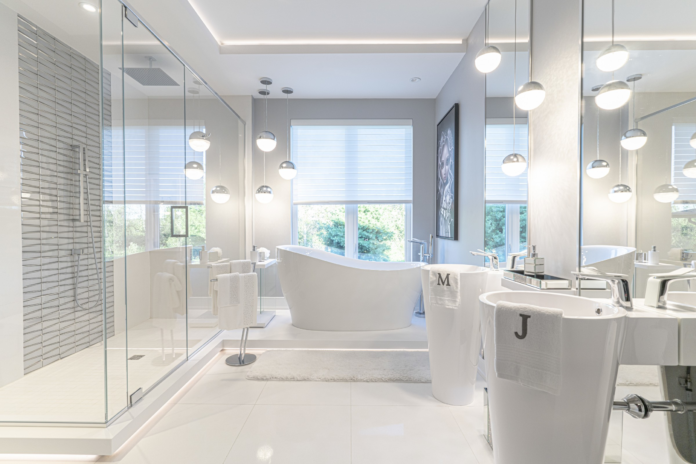 COVID-19 took the expansive gala party out of the Greater Ottawa Home Builders’ Association (GOHBA)’s 37th Annual Housing Design Awards – but not the intense competition and energy among 253 entries within 46 categories, including several special achievement recognitions.

The association announced the winners at a virtual gathering on Nov. 20, in place of the traditional annual gala that would attract more than 600 guests to the Shaw Centre downtown.

The number of entries declined from 314 last year, but organizers are satisfied they managed the event successfully.  James Cunningham, the comedian master of ceremonies, led the almost 90 minute show from his basement.

Linda Oliveri Blanchard, who has chaired the Housing Design Awards committee for nine year,  acknowledged in an interview with All Things Home that the online event format presented some challenges. “I’ve never had to do something so difficult,” she said.

One advantage of the online format is that it has been saved as a video “that anyone can watch,” she says.

RND president Roy Nandram, who is also the current GOHBA president, told the online magazine that this year’s event wasn’t as fun as gathering in person, but “we didn’t have a choice this year.”

“This was probably the best way to do it . . . and Linda and her team have done well.”