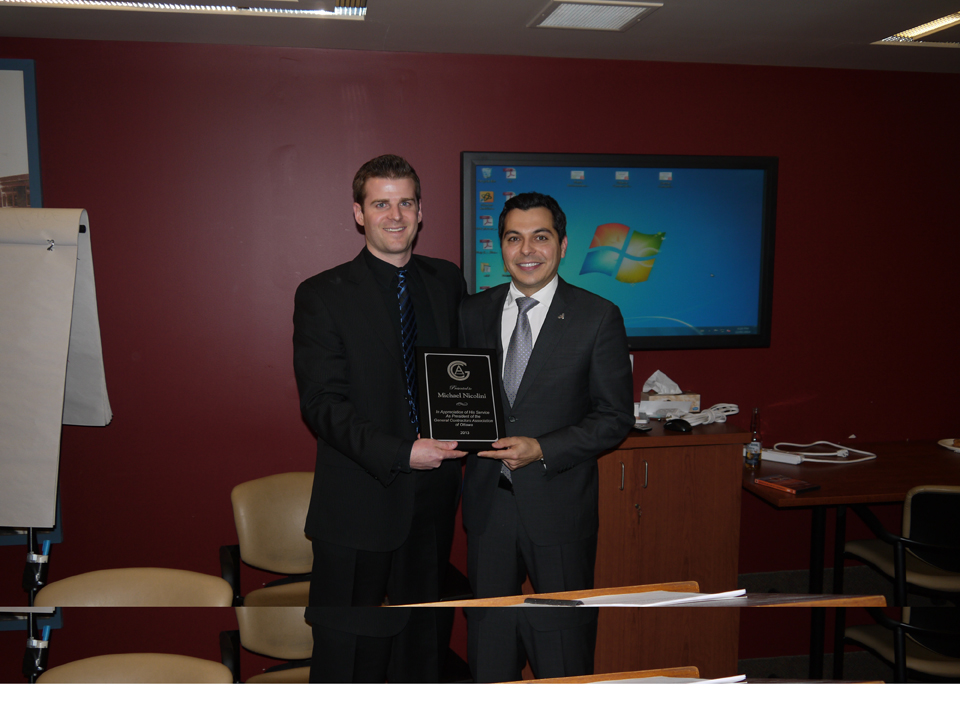 The General Contractors Association of Ottawa (GCAO) is searching for a new executive director after Dick Zeidler resigned his post earlier this year, says association’s newly elected chair Josh Laginski, vice-president at Frecon Construction Ltd.  In his presentation, Laginski described 2013 as “a challenging year for most of our members due to the lack of work.”

Zeidler had been filling the shoes of long-standing executive director Don Chutter who announced his “second retirement” last year.

The GCAO executive director has an important role to play, especially when the association needs to communicate with organizations where there are concerns about tendering and bidding practices, as individual members, who might be involved in these projects, need to be distanced from the communication relationship. 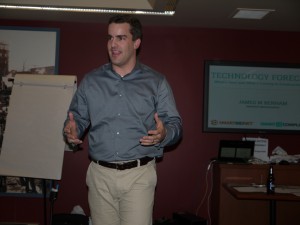 “The executive director also gives some stability to the association year to year, as the knowledge of past events carries forward,” Laginski said.

Other issues Laginski says the GCAO wishes to work on this year include revitalizing the BILDCO organization and dealing with some issues with the City of Ottawa, including initiatives to have the city to “back away from liquidated damages” clauses in contracts, which create uncertainty and may be unfair to the general contractors working on the job.

In his incoming speech as GCAO chair, Laginski described the challenges of working as an Ottawa general contractor in 2013.

“It is in these times that desperation starts to set in and we all start making decisions that we wouldn’t have made in a strong construction market,” he said. “I think it is very important to keep the greater good of our industry in mind so that precedents are not created in our industry when times start getting better.  As part of my leadership role in 2014, I intend to take a step back from the situation and evaluate what is best for our industry going forward and not just at that moment.  I know that is easier said than done in times like these but it is my goal for 2014.”

Also on the executive with Josh Laginski are Michael Nicolini, past president and Jim Tsarouhas, first vice-president.