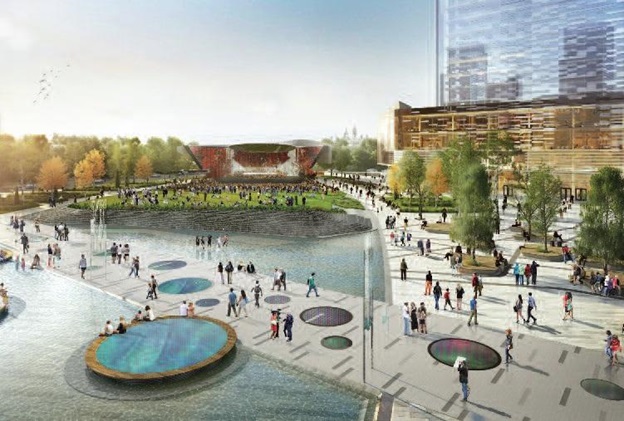 A new report reveals that the construction of a new library on LeBreton Flats will cost $174.8 million, the Ottawa Citizen has reported.

The City of Ottawa will need to borrow $80 million to help cover its end of the development deal with Library and Archives Canada, according to the report.

The projected completion date is 2024, which adds an additional year to the last estimated timeline.

Ottawa and the National Capital Commission are looking to build a joint facility between Ottawa Public Library and Library Archives Canada at 557 Wellington St., just east of LeBreton Flats. A planning firm was hired to build a preliminary development plan for the new central library site.

A request for proposals (RFP) for professional design services for the central library was issued on May 29. The RFP process is expected to be completed by the end of 2018.