In the first, Larga Baffin Ltd. has proposed a six storey building to provide accommodation and medical care for residents of Nunavut’s Baffin Region. 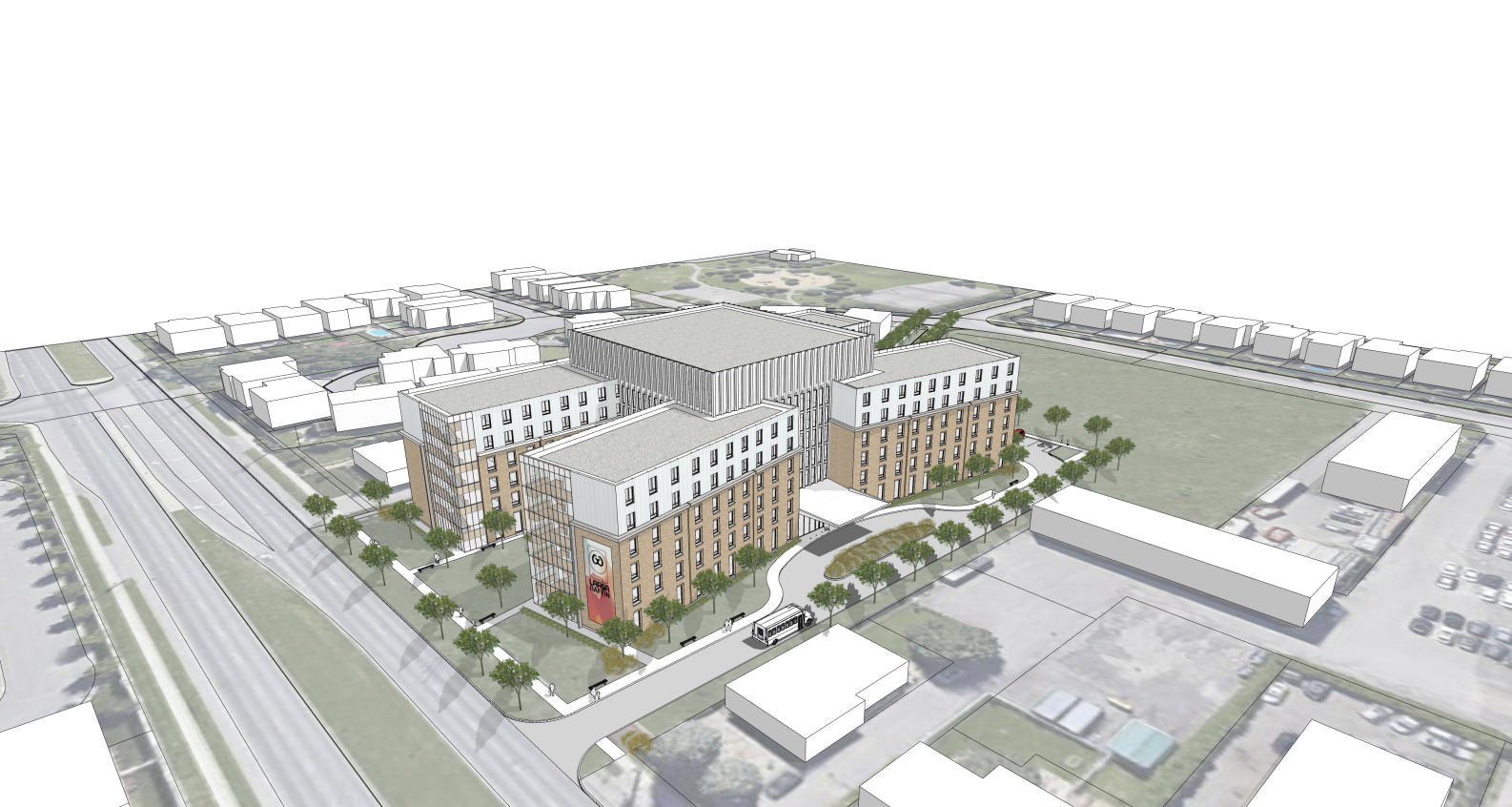 The structure will include four wings generally forming an “X” shape, including community areas, administrative service areas, and hospitality and accommodation service areas.

In a second stage, the developers would construct a four storey office building on Seivright Avenue. 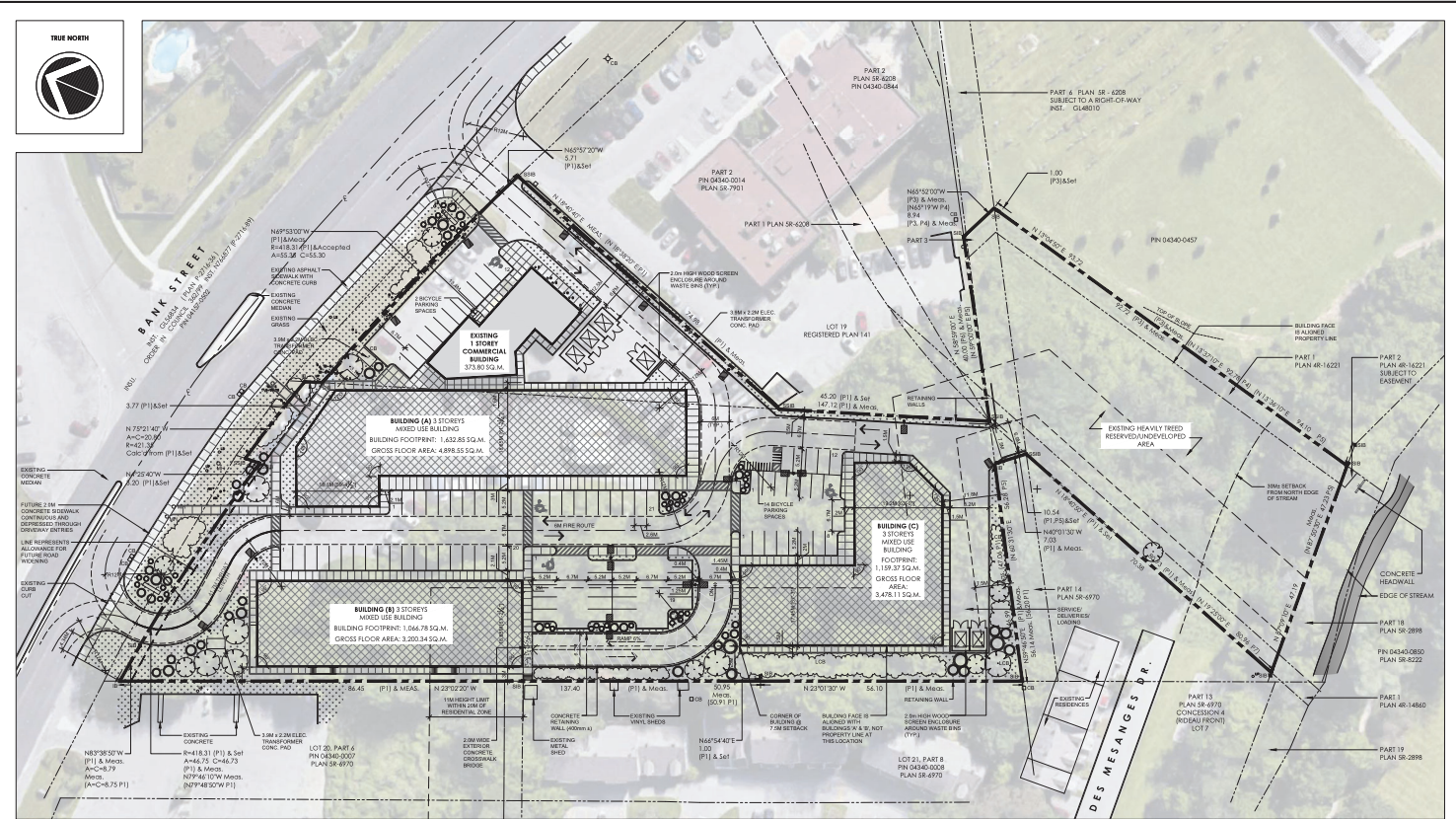 As well, in another nearby planned project, Omar Katcha (Upper Hunt Club Centre Inc.) proposes to build “three, 3-storey mixed-use buildings for commercial and office use, along with surface and underground parking,” city planning documents from Oct. 25 say. A car rental establishment at 2600 Bank St. will remain, the planning documents say.

Julie Hauser, president of the Upper Hunt Club Community Association, says in a note that the “projects have two different file leads and it is unclear if city traffic and planning officials are considering the combined impact of the projects.”

“While the comment period on the first project has already closed, it is not too late to share any feedback you have,” Hauser wrote in her Nov. 28 memo. “Note that Councillor (Diane) Deans hosted a meeting about the project and heard from many residents concerned about the impact of extra vehicles on Bank Street and Sieveright, as well as increased difficulty turning onto and out of Sieveright Avenue.”

“The second project, which is open to comments until Dec. 10, will provide a new road link between Hunt Club and Sieveright, bringing more traffic into our community and onto Sieveright and Bank streets,” Hauser wrote. “It may also result in more parking on local streets if there is not adequate on-site parking.”