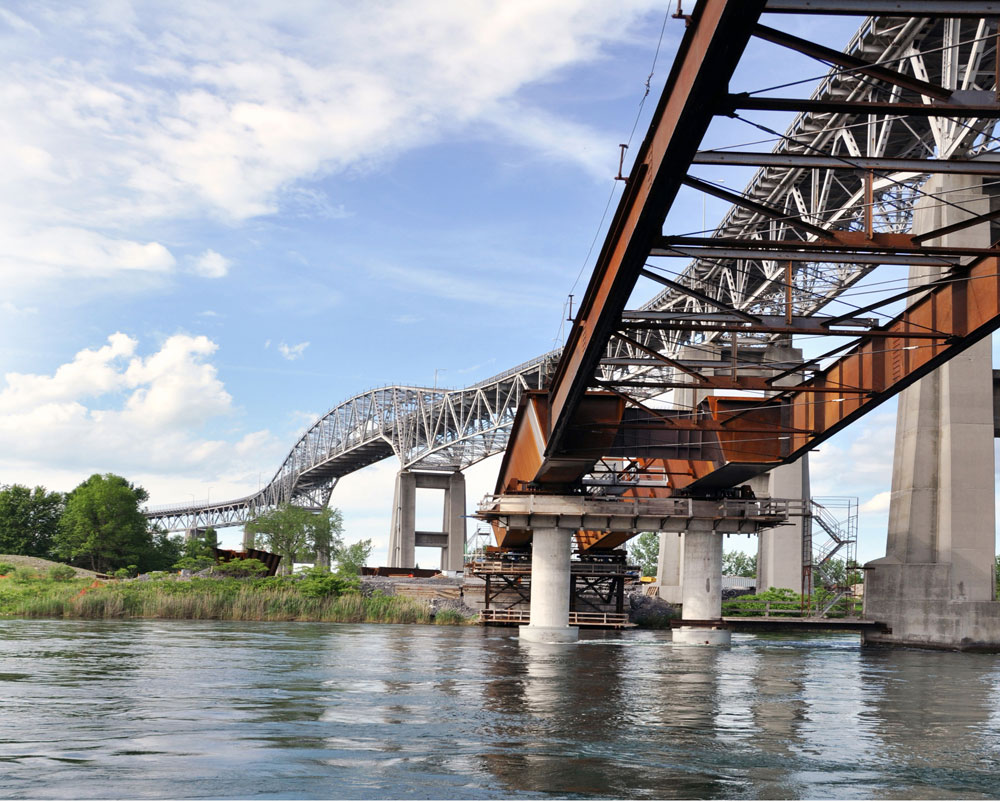 “The Seaway International Bridge is a key economic link between Canada and the United States; the new North Channel Bridge will improve our community and contribute to the future economic growth of our region,” stated Mrs. Deborah Tropea, vice-chairperson of the FBCL board.

In 2010, the federal government announced the construction of the new North Channel Bridge through a $74.8 million project planned in four phases. 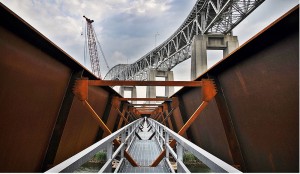 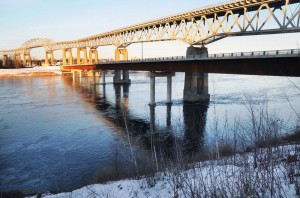 The historic high-level bridge, a 1962 structure, has reached the end of its useful life. With the first two phases now completed, the new crossing, toll plaza and temporary interim CBSA plaza are now ready for use.

The project completion is planned late 2016. 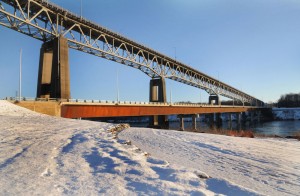 “The new bridge incorporates advanced technology in its design and construction. It is a tremendous project for the FBCL team to provide Cornwall, Akwesasne and surrounding communities a sustainable and effective Canada – United States link. Together with its business partner, the St. Lawrence Seaway Development Corporation, FBCL looks forward to a very bright future for this important international bridge crossing,” FBCL President and Chief Executive Officer (CEO) Mrs. Micheline Dubé said.

Who makes the decisions about trade classification and apprenticeship ratio reviews?