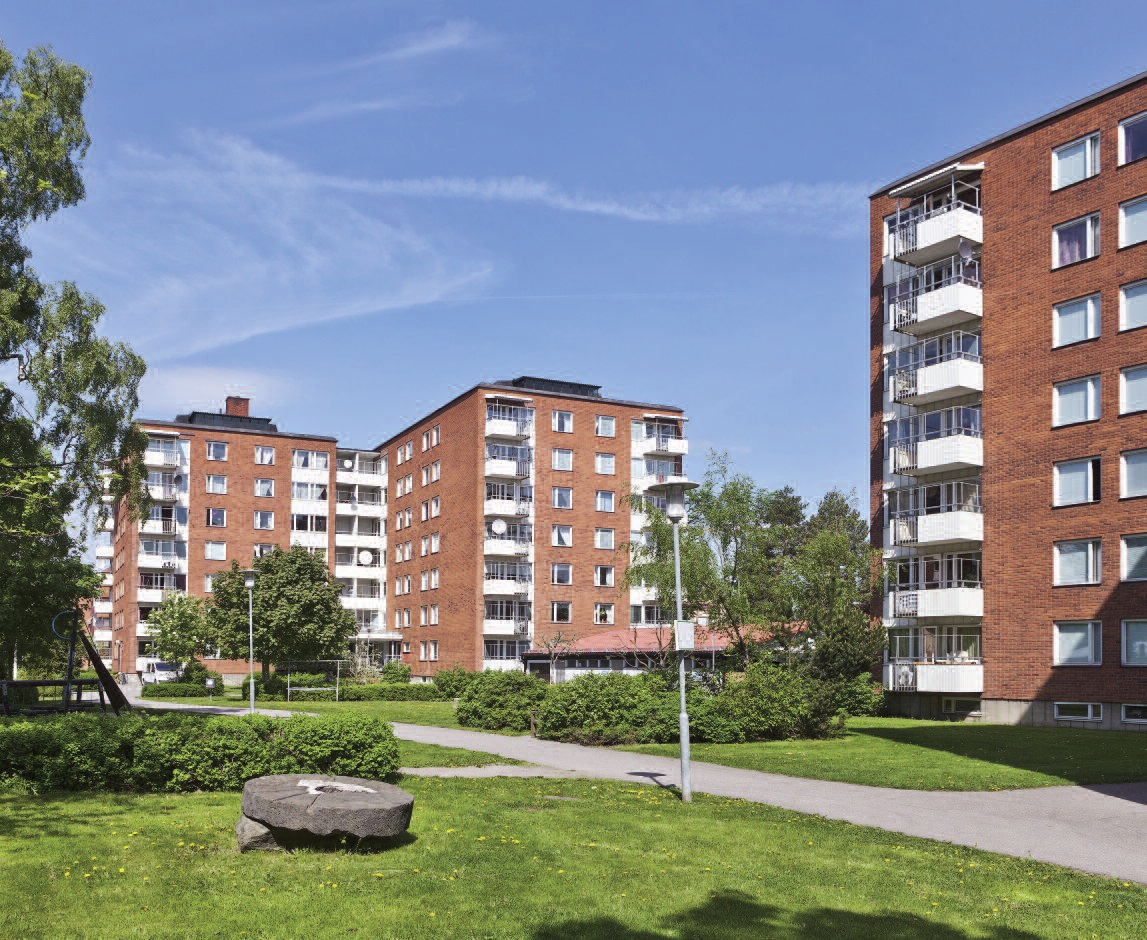 The Greater Ottawa Home Builders’ Association (GOHBA) has suggested that Ottawa needs to define “revitalization” before it can provide significant input into policies about which of three low-income, socially disadvantaged neighbourhoods will best be served with a pilot project to be developed in 2016.

Municipal officials have asked the association and other stakeholders for recommendations after city staff identified three neighbourhoods as potentially being worthy of consideration for the Building Better Revitalized Neighbourhoods initiative.

City staff ranked the neighbourhoods based on a Socio Economic Status (SES) index, including the percentage of community residents below the poverty line, and those who are unemployed, have below high school education, are single parents, and have below average incomes.

The concept behind the revitalization program, based on Toronto’s initiative in that city’s low-income Regent Park area, is to focus multidisciplinary efforts to improve the quality of life in the relevant communities. Originally Coun. Diane Deans had proposed the revitalization process be piloted  in the Ledbury-Heron Gate area but councilors decided to ask staff to explore

whether there are other neighbourhoods worthy of special revitalization attention.

A report on the committee published in the Ottawa Citizen says that after the  neighbourhood is picked, the city will seek out public and private partnerships, housing stock renewal and development opportunities. If successful, it could be the model for other mixed use communities in the city.

“The city is looking to Toronto’s Regent Park redevelopment. There, the city is using

private funding to build and sell 5,000 market rate units, with the profits split between the developers and the city,” the Citizen reported. “Toronto will then use its share to rebuild 2,000 public housing units.”

In an interview, Herbert says the city needs to decide on the extent it wishes to pursue revitalization before the GOHBA can make recommendations.

“We really need the city to identify the neighbourhood they are most interested in revitalizing before we could tell them or give them our perspective on what could be done.”

Herbert says it is outside the GOHBA’s  mandate to recommend a neighbourhood for the revitalization process, but the association will be happy to work with the city once it makes its decision, if councillors determine that extensive revitalization makes sense and the pilot project begins.

“The most effective method of engagement is to meet, after the city has calculated all the pertinent and background information on the neighbourhood it identifies, and identified the  extent that it is willing to facilitate redevelopment, as opposed to cosmetic revitalization,” he said.

“If the city is only interested in new sidewalk systems and street lighting and cosmetic work, that is not within our purview of expertise or mandate, nor an area where we can offer direction or insights,”  he said. “However, if they are willing  to consider some degree of

redevelopment, we can provide some valuable insights about the best approaches to take.”

The planning committee has scheduled a target of January 2016 to develop the framework elements, including recommending the pilot neighbourhood. The city will then work on the revitalization plan for the neighbourhood to be ready for approval by the planning  committee by December 2016.