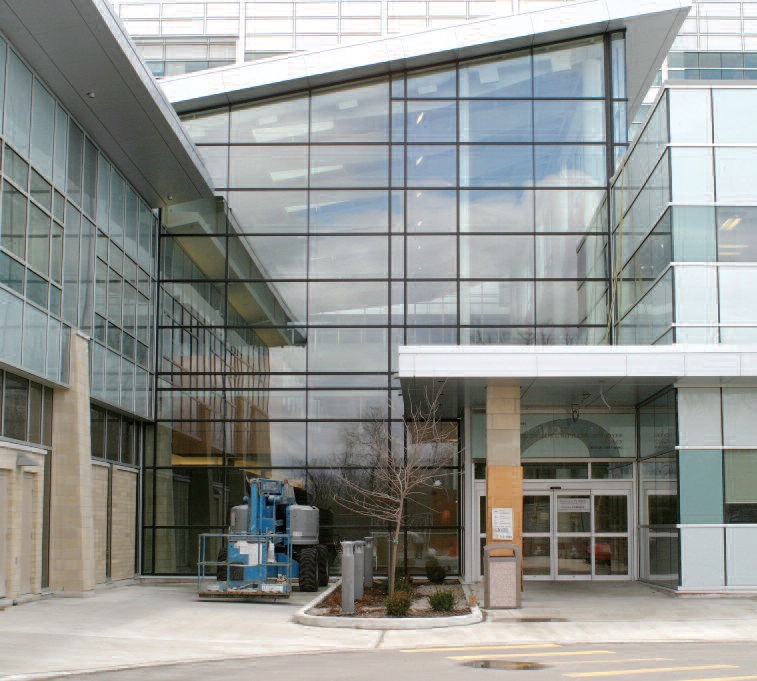 Are the assertions of kickbacks, bid rigging and manipulation at the Ottawa Hospital an isolated issue, or do they represent more widespread problems in Ontario’s construction industry?

Several contractors interviewed in confidence say they don’t know of other significant problems, though sometimes they feel “shut out” from certain types of work because of owners’ preferential lists or their inability to become qualified contractors, even though they have the technical capacity for the work.

Of course, no one will issue a news release saying they are colluding, conspiring or otherwise scheming to avoid fair competition, and in informal conversations, some contractors say they know of situations where things aren’t quite right.

As well, Quebec’s construction industry has come under the microscope with the Charbonneau Commission and allegations of organized crime coupled with bid rigging and payoffs to municipal and provincial politicians.

And the federal Competition Bureau has posted a special page on its website outlining the types of illegal behaviour, the consequences, and how to report them.

“The new web pages focus on this (the construction) sector because it is particularly susceptible to cartel activity,” the Competition Bureau said in an announcement last year. “The goal is to encourage companies to do things the right way, the legal way. Healthy competition in a competitive marketplace is good for business, good for consumers and good for the economy.”

One Ontario contractor described a situation where he was invited to bid a job through an irregular process an owner initiated to get around a bid rigging scheme.

Although he was located outside the city market area where the owner wanted the work done, he was urged to bid the project. The owner asked the contractor to complete the site visit, alone, without anyone else there, with the assertion that “everybody’s doing different site visits.”

It turns out, however, that the owner had scheduled the same site visit for all the other contractors bidding the work.

“I carried the travel and moving all my equipment down there, and still got the job – saving the owner a pile of money.” The owner had feared there was collusion among the other contractors and figured the only way to obtain a fairer price would be to invite the outsider, not part of the combine, to bid the work separately.

The contractor says corruption is rampant in his community. “The good old boys, basically my fellow contractors, they get together at the coffee shop” and decide how they will divide up the work, he said.

In this case, at least 24 bidding competitions were rigged during a five-year period, with convictions of eight electrical contractors and one general contractor, and fines totaling more than $3 billion, the Competition Bureau says.

The news is better in Ottawa, despite the hospital story, says general contractor Doug Burnside, a former president of the General Contractors Association of Ottawa (GCAO). Most organizations, including federal government departments and other local institutions, play by the rules.

He said the community knew things weren’t quite right at the hospital for some time. Burnside’s business had direct hospital experience – he helped out for several months as director of the physical plant at one of the local hospitals before they were amalgamated into The Ottawa Hospital. “I got seconded from my own company, and ran their 17 projects from their various received stages from commencing design to near completion.”

We were invited to a few more bids after my secondment at that one hospital alone. It then fell under the umbrella, and we couldn’t get prequalified,” he said. “It wouldn’t matter who recommended us – we simply couldn’t get in.”