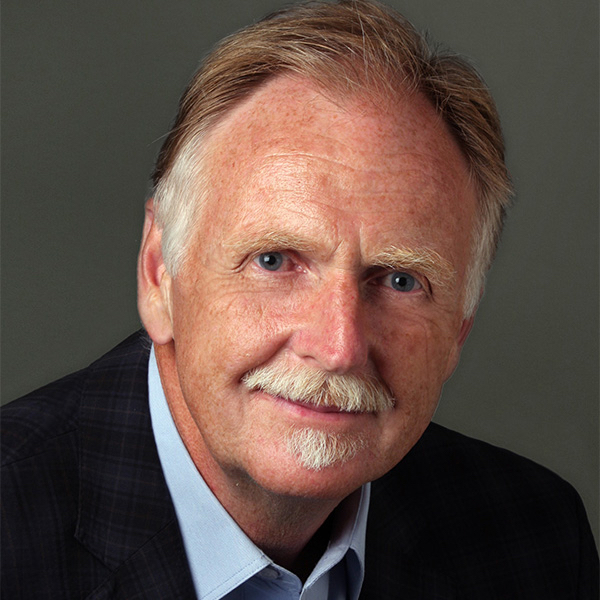 Carleton University has announced the new Hobin Prize in Architecture and City Building to recognize outstanding work produced by students at the university’s Azrieli School of Architecture and Urbanism.

The Ottawa firm Hobin Architecture, whose founder Barry Hobin graduated from the school in 1974, is endowing the prize. Three of his partners – Wendy Brawley, Gordon Lorimer and Sandy Davis – are also alumni of the school.

“We are grateful for this extraordinarily generous gift which strengthens a longstanding and deep relationship between Hobin Architecture and the Azrieli School of Architecture and Urbanism,” Jill Stoner, the school’s director, said in a news release. “The Hobin Prize will continue to affirm and emphasize the importance of city building as a crucial dimension in architectural education.”

Each year, the endowment will award several monetary prizes to students in the fourth-year undergraduate studio, which focuses on housing and community building. Created by Prof. Benjamin Gianni, the studio brings together students from all three undergraduate majors – design, urbanism and conservation – to explore redevelopment of relatively large sites in the city.

Hobin said he supports the work of the studio because it prepares students for real-life situations and delves into topics such as housing affordability, unusual housing types and community engagement.

“These are the themes of our times,” he said. “Architecture has a more complex role than it ever has in the past. It’s not just about buildings. It’s about building places and trying to respond to things like the LRT (light-rail transit) and how we plan to live around it.”

Since 2015, the studio has received sponsorships from local developers who join architects, city staff and community members in discussions about student work. Beyond the learning opportunity it provides for students, partnerships create engagement between the school, the professional community and the city.

“I think it’s unusual for a school,” said Hobin, remarking on the studio’s approach and focus. “It fills us with pride to bolster our commitment to our greater community through this ongoing commendation of talent and hard work.”

Students will receive the first awards in January 2020. 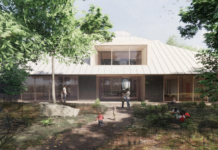 Architectural profile: A classroom in the forest: Catching frogs and counting butterflies – a day in school for some children in Ottawa