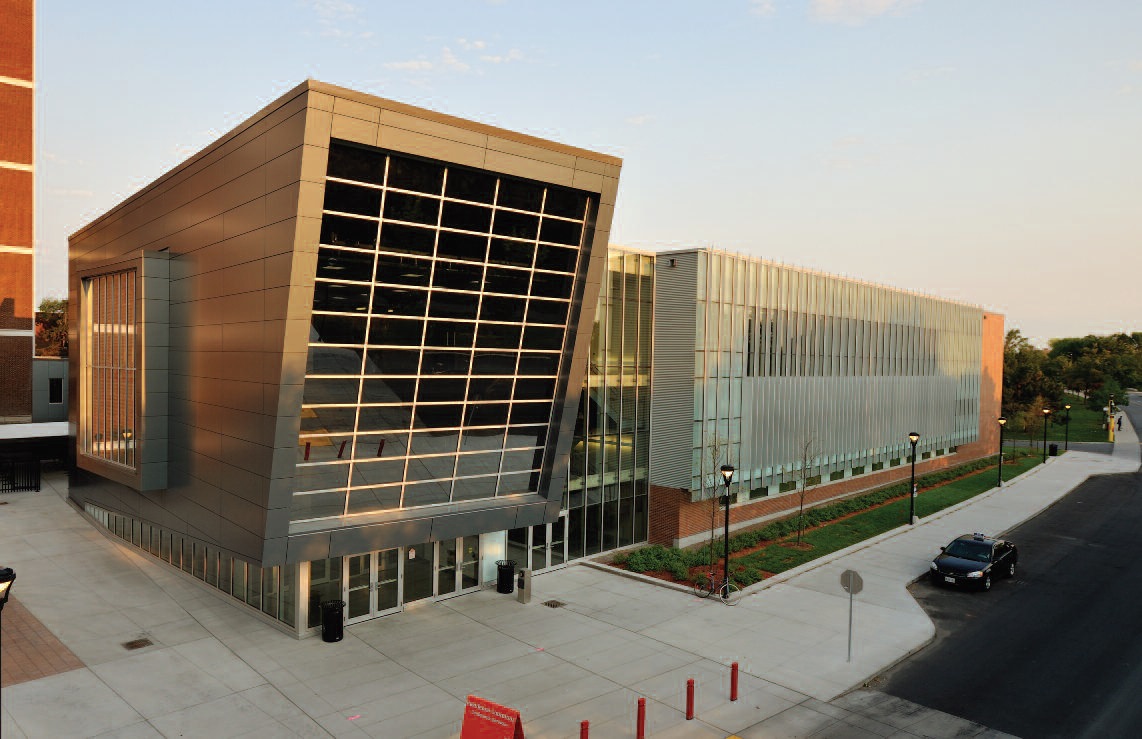 From its beginnings in Saint-Georges, Quebec, Pomerleau has become one of Canada’s largest contractors. Its continued growth as a national presence through organic expansion and acquisitions throughout its 50-year history, has continuously been backed by a proven ability to tackle challenging projects, and an aptitude for staying ahead of industry trends and project demands. The company now employs up to 4,000 staff during peak periods and has active projects in seven provinces.

Founded in 1964 by Hervé Pomerleau and incorporated in 1966, even in its early days the company developed a proficiency for adapting new contract and construction methods. The company was the first construction company to be ISO certified and the first in Quebec to become a member of the Canada Green Building Council.

Pomerleau’s leading-edge strategies continued over the years as the company adopted design-build-lease and project management long before they were commonplace. Under the direction of the second generation, Pierre and Francis Pomerleau, the company excels in its use of BIM, understanding and employing its benefits in cost estimation and scheduling simulation.

Ivanka Iordanova, Pomerleau’s BIMVDC director, says: “I dare say that we are at the avant-garde of BIM-VDC in terms of versatility of use. We do not rely only on software as it comes out of the box, but we develop new features which we need for Pomerleau.”

Other game-changing strategies Pomerleau employs include the Last Planner System, part of the Lean Construction strategy. This is a planning system designed to produce a predictable workflow and to help project teams better understand the sequence of events and constraints involved in a project.

All of this, says Francis Pomerleau, president of Canadian Building Operations, changes the relationship with the client, creating a more collaborative process. “We are always looking for the latest technology to stay ahead of the curve and to better anticipate our client’s needs. We are able to work within a variety of contractual approaches, with a variety of technologies and using a variety of materials.” Pomerleau says that, over the years, the fundamental changes in the industry have helped improve project processes. “Bringing contractor and subcontractor expertise and insight to the mix improves constructability, teamwork and adds value.”

In addition to its growing use of new technologies and its flexibility with delivery methods, Pomerleau has grown over time, both organically — hiring, training and growing from within — and through the acquisition of new interests and expertise. The company continues to take on more projects across the country. “It used to be that most of our work was in Quebec but that is certainly not the case now.”

Pomerleau says the company is focused on national growth and that strategic acquisitions, and its June purchase of Giffels and Westpro, are part of that. The company acquired approximately 100 staff with the move, adding a presence in Surrey, B.C. and Calgary, as well as skills and local knowledge in Toronto and additional capacity in Montreal.

“These two companies were a perfect fit for us because they add a western presence, and a connection to more private projects in Ontario. We have made a number of acquisitions over the years, each time taking time to learn about our newest addition, to integrate and to blend it into our operations before moving forward. We will apply that same strategy now.”

As the company marks its fiftieth anniversary, Pomerleau reflects on the success of the family business — both in terms of the immediate family and its extended family. “We have many staff who have been with the company for decades. The idea of a family business as a continuation does not always succeed, but here it has — and it has grown,” he says. “We’re looking forward to another 50 years of growth.”